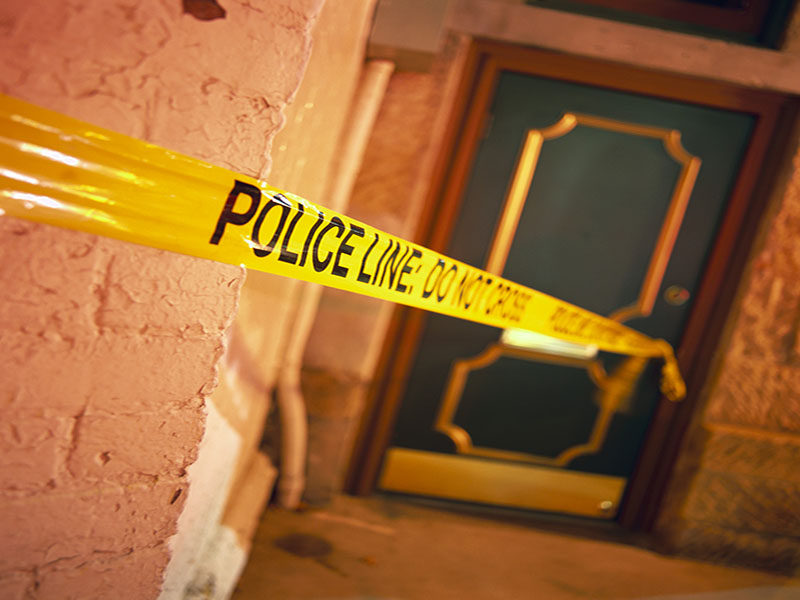 WEDNESDAY, July 13, 2016 (HealthDay News) -- People with serious mental illness who are victims of violence or exposed to stressful events are more likely to engage in a violent crime in the week following the trauma, a new study contends.

Stressful experiences also affect people without psychiatric disorders, but not to the same extent, the researchers said.

Some stressful events -- such as being violently victimized, injured in an accident, losing one's parents or self-harming -- act as "triggers," said study co-author Dr. Seena Fazel. He is a professor of forensic psychiatry at the University of Oxford in England.

Experiencing one of these events increases the risk of committing a violent criminal act within a week of the trigger, especially in people with schizophrenia and bipolar disorder, Fazel said.

People diagnosed with these conditions have higher rates of criminal convictions than the general population, according to the study. Identifying triggers for violence "is potentially clinically important for risk assessment," the study authors wrote.

But Dr. J. Wesley Boyd, a professor of psychiatry at Harvard Medical School in Boston, said people with mental illness are much more likely to be victims than perpetrators of violent crime.

"I'm actually as much or more concerned about the trauma done to my patients by being exposed to traumatic events," he said.

Jennifer Skeem, a psychologist and associate dean of research at the University of California, Berkeley, cautioned against presenting the study results in a manner that would exacerbate the stigma of mental illness.

"The authors' results are consistent with a larger body of literature that indicates that exposure to violence is one of many risk factors for violence," she said.

In the study, Fazel and his colleagues used a nationwide sample of more than 2.8 million people born in Sweden between 1958 and 1988 to study potential triggers for violent crime. Almost 35,000 had schizophrenia, and nearly 30,000 had bipolar disorder. More than 2.7 million healthy individuals were included for comparison.

Being victimized contributed to the largest "absolute" risk of violence, with rates ranging between 70 and 177 violent crimes per 10,000 persons in the week following the violent exposure event, the study showed. That compares with "nine to 22 violent crimes per 10,000 persons during the control periods in the same individuals," the researchers reported.

The study was published online July 13 in the journal JAMA Psychiatry.

Dr. Jan Volavka, professor emeritus at New York University School of Medicine, wrote an editorial in the same issue of the journal suggesting the need for further research into the role of stress in triggering violence.

Volavka offered this takeaway: People who experience a stressful event similar to the triggers observed in the study should not be exposed to additional stress during the following week.

"They should be treated gently," he said.