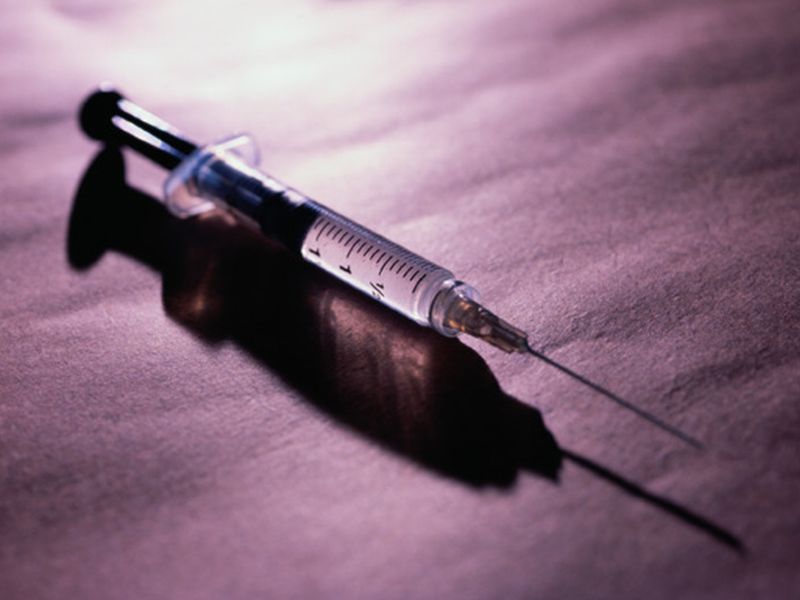 The study, funded by the U.S. National Institute on Drug Abuse, tracked outcomes for HIV-infected people with substance-abuse problems -- a notoriously tough group to treat, the researchers said.

To lower rates of HIV infection and illness, "we must get serious about hard-to-reach populations" like these, lead researcher Lisa Metsch, of Columbia University in New York City, explained in a university news release.

Giving people cash rewards for healthy improvements in behavior -- for example, exercising or stopping smoking -- has been somewhat successful for other patient populations.

To find out, the investigators tracked outcomes for more than 800 people cared for at 11 hospitals in major cities across the United States. Patients were randomly assigned to one of three groups: usual treatment (patients were linked to outpatient HIV care/substance abuse treatment); six months of "patient navigation" (where case managers helped patients coordinate their care); or six months of patient navigation plus financial incentives.

These incentives were cash rewards with a value of up to $1,160, given if the patient succeeded in cutting back on substance abuse, adhering to HIV care, and improving clinical outcomes when it came to HIV.

However, the team reported that rates of suppression of HIV on blood tests were the same after one year, regardless of which group the patients were enrolled in. In each group, only about one-third of patients achieved successful viral suppression, Metsch's group said.

Why didn't patient navigation or the cash bonuses help? "Participants in this trial face complex issues including considerable socioeconomic disadvantage," theorized Metsch, who is chair of sociomedical sciences at Columbia's Mailman School of Public Health.

Her team believes more research is needed to find ways to reach people who battle both addiction and HIV infection.

"We will not achieve an AIDS-free generation if we don't address substance use and the other [illnesses] that come with substance use," Metsch said.

The findings were published July 12 in the Journal of the American Medical Association.