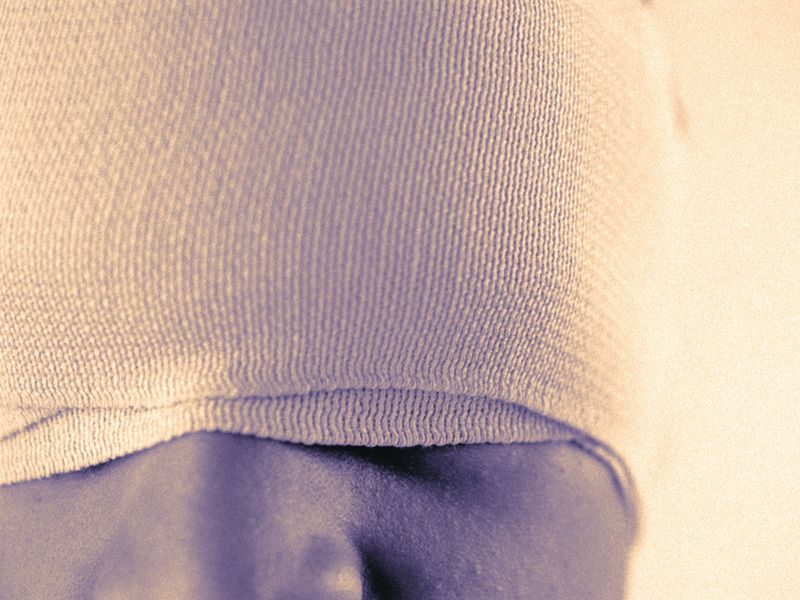 "It could be that the head injury itself initiates a cascade of effects that ultimately lead to Parkinson disease," said lead researcher Dr. Paul Crane, a professor of medicine at the University of Washington School of Medicine in Seattle.

Or, Crane added, the head injury may not cause Parkinson's, but make it "more difficult for people who have sustained a head injury to recover, adjust to or deal with the cascade of events leading to Parkinson disease that are separate from the head injury itself."

However, the study did not prove that a traumatic brain injury causes the risk of Parkinson's to rise.

Parkinson's disease is a chronic and progressive movement disorder that affects the central nervous system. Symptoms worsen with time. Nearly 1 million Americans have the disorder. The cause is unknown and there is no cure. But, there are treatment options -- such as medication and surgery -- to manage symptoms, according to the Parkinson's Disease Foundation.

For the study, Crane and his colleagues collected data on more than 7,000 older adults, average age 80. Among these individuals, 865 had suffered a head injury and lost consciousness at some point in their lives -- some fairly early in life. Of these, 142 were unconscious for more than one hour.

Crane's team found that more than 1,500 suffered from dementia and 117 had Parkinson's disease.

They researchers said they uncovered a link between brain injury with loss of consciousness for more than an hour and a greater risk for Parkinson's disease. There was also a link to greater risk of microscopic stroke, according to the study.

The researchers did not find an association between head injury with loss of consciousness and increased risk for dementia, Crane said.

It's not clear why a head injury might raise the risk of Parkinson's disease, Crane said.

The findings were published online July 11 in the journal JAMA Neurology.

Dr. Mill Etienne is a spokesman for the American College of Neurology. He said people should take protective measures when participating in activities where a head injury is likely.

"Any activity you are involved in, you want to do what you can to protect your brain," he said. "Because, although the head trauma might happen when you are young, it could have a long-lasting impact later in your lifetime."

"We already know we should be encouraging the use of bike helmets and so on to limit the chance of a severe head injury. We should also seriously consider eliminating activities with the very highest levels of risk of head injuries," he said.