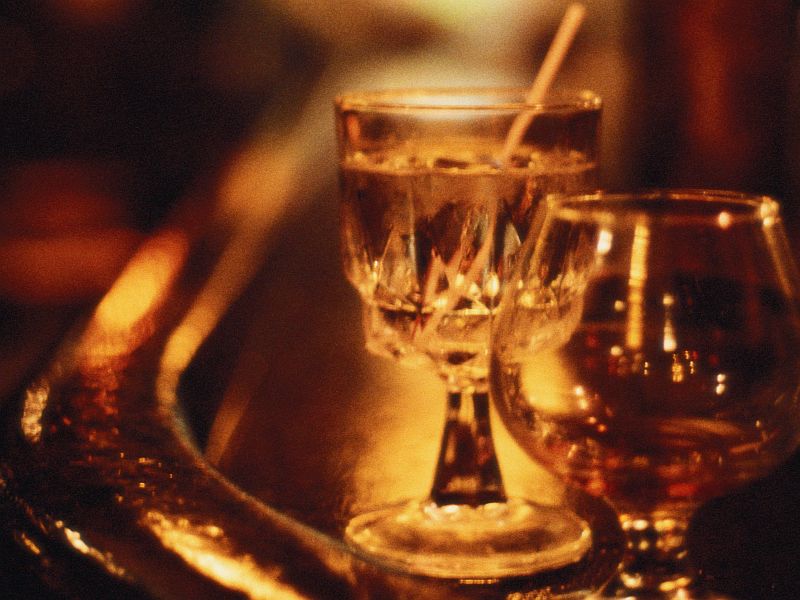 The finding wasn't a surprise for one expert in substance abuse treatment.

"We in the treatment field are acutely aware that those who have alcohol and substance abuse problems in adolescence and late adolescence remain at high risk of lifelong problems," said Bruce Goldman, who directs substance abuse services at Zucker Hillside Hospital in Glen Oaks, N.Y.

The new study was led by Dr. Richard Grucza, an associate professor of psychiatry at Washington University in St. Louis. His team noted that prior research has shown that boosting the minimum drinking age to 21 has been tied to a lowering of alcoholism rates.

Did that translate to better health in other ways? To find out, Grucza's research team analyzed data on U.S. adults who turned 18 years old between 1967 and 1990.

During this time period, the minimum drinking age varied from state to state. The study's authors examined if young people who were legally able to drink before their 21st birthday had any higher risk of death from an alcohol-related disease than people who couldn't legally drink until they turned 21.

Using Census and community population data, the study found that among people who did not attend college, a minimum legal drinking age of 21 was tied to a lower risk of death from these conditions over the course of a lifetime. The study couldn't prove cause-and effect, however, only an association.

But, the benefit did not seem to apply to college graduates: Their rates of alcohol-related health issues were the same, regardless of whether the drinking age was set at 21 or lower.

College campuses are notorious for high levels of binge drinking, Grucza's team noted, and that might make college kids more resistant to public policy, such as state drinking laws.

"Our accepted, cultural norm that college students 'drink a lot' needs to radically change if we are to reduce the short- and long-term serious consequences of college age binge drinking," he said.

The study was published June 24 in Alcoholism: Clinical and Experimental Research.