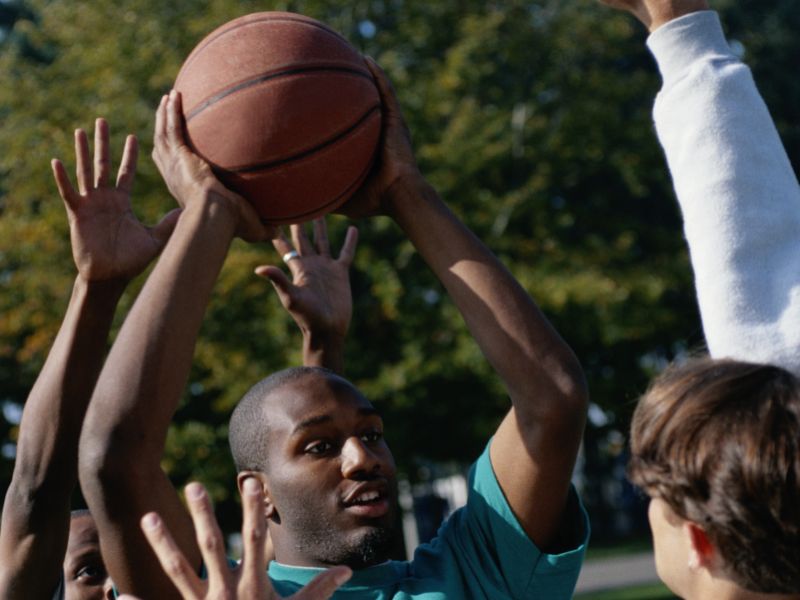 TUESDAY, June 28, 2016 (HealthDay News) -- It's always surprising and heartbreaking to hear about a young athlete dying suddenly. Now a new study finds that in many of these cases, an underlying heart problem was already present.

The researchers found that about one-third of sudden cardiac deaths were caused by the heart condition hypertrophic cardiomyopathy. This condition causes a portion of the heart's wall to grow abnormally thick, which hinders the heart's performance. There are often no symptoms, study authors said.

This heart condition is often inherited, according to the American Heart Association.

The study identified more than 2,400 sudden deaths between 1980 and 2011. The deaths occurred among competitive athletes while engaged in 29 different sports. The athletes were between the ages of 13 and 25. More than 840 of those deaths were heart-related, the study showed.

The researchers found that:

Certain heart problems were more common in female athletes who died suddenly. These included defects in the heart's arteries present from birth and conditions that cause potentially dangerous irregular heartbeats, the study found.

The new findings highlight the potential value of the American Heart Association/American College of Cardiology's recommendations to screen minorities and others for heart conditions before participation in athletics, Maron said.