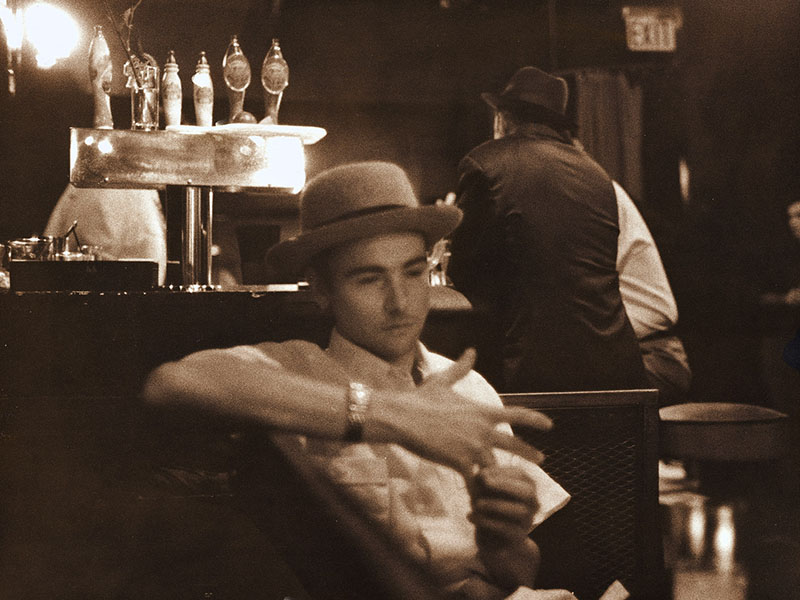 MONDAY, June 27, 2016 (HealthDay News) -- In yet another sign that lesbian, gay and bisexual people face additional health risks, a new study finds they're more likely to drink heavily and smoke.

Gay men and bisexuals of both genders are also more likely to report moderate-to-severe "psychological distress," and lesbians have a higher risk of poor or fair health than other women, the researchers reported.

The study, which mirrors the findings of earlier research, doesn't determine why gay, lesbian and bisexual people face these higher health risks.

However, the study authors suggested that discrimination causes stress and could be a contributing factor.

"Stigma and discrimination against the LGBT population can lead to lower levels of self-esteem and cause feelings of shame and rejection," explained study author Gilbert Gonzales. He is an assistant professor with Vanderbilt University School of Medicine, in Nashville.

In the study, the researchers examined the results of the 2013 and 2014 National Health Interview Surveys. Both surveys were the first to include questions about sexual orientation. The research team focused on the survey results of 525 lesbians, 624 gay men and 515 bisexuals and compared them to those of 67,150 heterosexual people. All participants were adults.

A few of the top findings:

The researchers found that gaps remained even after they adjusted their statistics so they wouldn't be thrown off by factors like high or low numbers of survey respondents who shared factors like age, education level and ethnicity.

Brian Mustanski, an associate professor at Northwestern University Feinberg School of Medicine in Chicago who studies LGBT issues, said stigma does indeed appear to play a role. His research has linked intense bullying of young LGBT people to higher rates of depression.

Susan Cochran, a professor of epidemiology at the University of California, Los Angeles, who studies sexual orientation and health, said the findings aren't new. She also cautioned that a greater risk of substance abuse and health problems isn't a guarantee that a person will suffer from them. "Being gay, lesbian or bisexual doesn't necessarily lead to this," she said.

Researchers can try to adjust their findings so they won't be thrown off by factors like this, Cochran said. But others are impossible to capture, she added, such as differences in straight and lesbian cultures regarding the acceptability of drinking in bars.

The study was published online June 27 in Annals of Internal Medicine to coincide with its presentation at AcademyHealth's annual research meeting, in Boston.