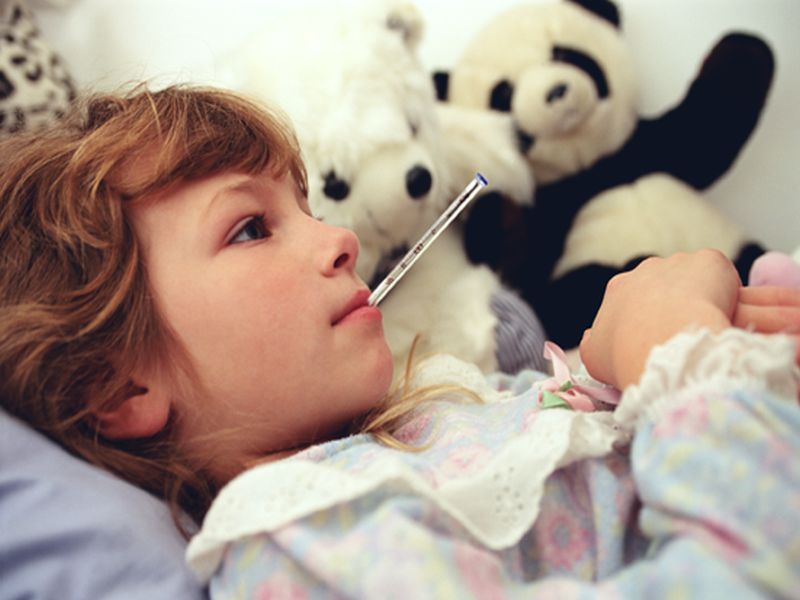 THURSDAY, June 23, 2016 (HealthDay News) -- Americans may have to do without the easier, nasal spray form of flu vaccine next flu season, a panel of experts decided Wednesday.

That's because the medicine, called FluMist, has been largely ineffective in children in recent years and should not be used in the United States during the 2016-17 flu season, the panel of experts said.

"We could find no evidence [the spray] was effective," Dr. Joseph Bresee, a flu expert at the U.S. Centers for Disease Control and Prevention, told the Associated Press. The decision was announced late Wednesday by the CDC's Advisory Panel on Immunization Practices (ACIP).

The traditional flu shot is effective, however, and recommended for everyone aged 6 months and older, the panel concluded.

The ACIP panel's advisories are adopted by federal government, which then issues guidance to the nation's doctors.

FluMist differs from the traditional shot in that it is not made from dead virus, but from a weakened form of the influenza virus.

The decision is a reversal of fortune for FluMist, which is made by AstraZeneca and was first licensed in 2003. Early studies that showed it outperformed the traditional flu shot in protecting kids.

In fact, in 2014, the ACIP recommended FluMIst over needle-based flu vaccines for children, the AP noted.

But more recent trials have shown less impressive results. ACIP said it reviewed data from 2013 through 2016 to assess the effectiveness of the nasal spray for children aged 2 to 17. These new studies found that FluMist offered kids virtually no protection against the flu.

In the 2015-16 flu season, the nasal flu vaccine's protection rate was only 3 percent, which means that no protective benefit could be measured, the panel explained. It's effectiveness in the previous two flu seasons was also low.

In comparison, the traditional flu shot was 63 percent effective among children aged 2 to 17 during the 2015-16 flu season, ACIP said.

Why has FluMIst seemingly lost its effectiveness? Speaking with the AP, Breese theorized that when a fourth strain of influenza was added to the vaccine a few years ago, that may have weakened the body's response to another strain.

The American Academy of Pediatrics supported the panel's move.

"We do understand this change will be difficult for pediatric practices who were planning to give the intranasal spray to their patients, and to patients who prefer that route of administration," Dr. Karen Remley, CEO and executive director of the AAP.

"However, the science is compelling that the inactivated [needle-based] vaccine is the best way to protect children from what can be an unpredictable and dangerous virus," she said in an AAP news release.

The panel's recommendation could have a significant impact since data suggests that nasal flu vaccine now accounts for about one-third of all flu vaccines given to children, according to the CDC.

The agency said it will work with vaccine makers throughout the summer to ensure there is enough of the traditional flu vaccine to meet demand for the upcoming season.

Remley said that, "the AAP will be working with CDC and vaccine manufacturers to make sure pediatricians and families have access to appropriate vaccines, and to help pediatricians who have already ordered intranasal vaccines."

The CDC director must review and approve the ACIP recommendation before it becomes policy. A decision is expected in late summer or early fall.