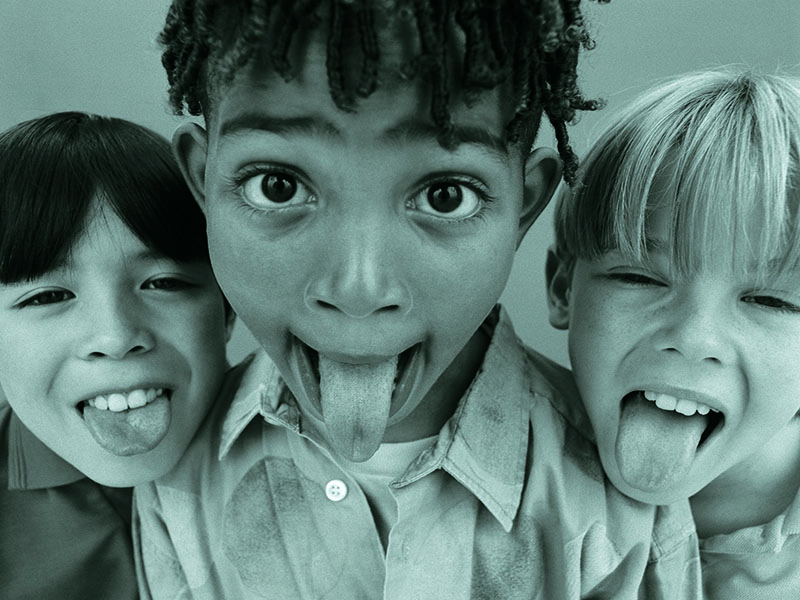 "When I compared 4- and 5-year-old boys and girls who had the same levels of behavior problems -- including difficulty sustaining attention, regulating emotions, delaying gratification, and forming positive relationships with teachers and peers -- I found that boys were less likely to learn and more likely to be held back in school," said study author Jayanti Owens. She is a professor at Brown University in Rhode Island.

"Relative to the other early childhood family and health factors I considered, gender differences in both students' behavior and educators' responses to behavior problems explained more than half [59 percent] of the gender gap in schooling completed among adults," Owens added.

The findings are based on an analysis of data from children in the United States born to women in their early- to mid-20s in the 1980s and followed into adulthood.

"Although the same behaviors have a worse impact on boys' education, it is also the case that, on average, boys start school with higher levels of behavioral problems than girls," Owens noted.

"That boys typically have worse behaviors when they start school may help explain why their behaviors are more detrimental to achievement -- stereotypes about boys' bad behavior may cause educators to take more and harsher actions against male students. This process may lead to a compounding and cyclical relationship between boys' behavior problems and lower achievement," Owens explained.

More support at home and in school could help encourage these boys to develop self-regulation and social skills early in life, she suggested.

The study was released online June 22 in the journal Sociology of Education.