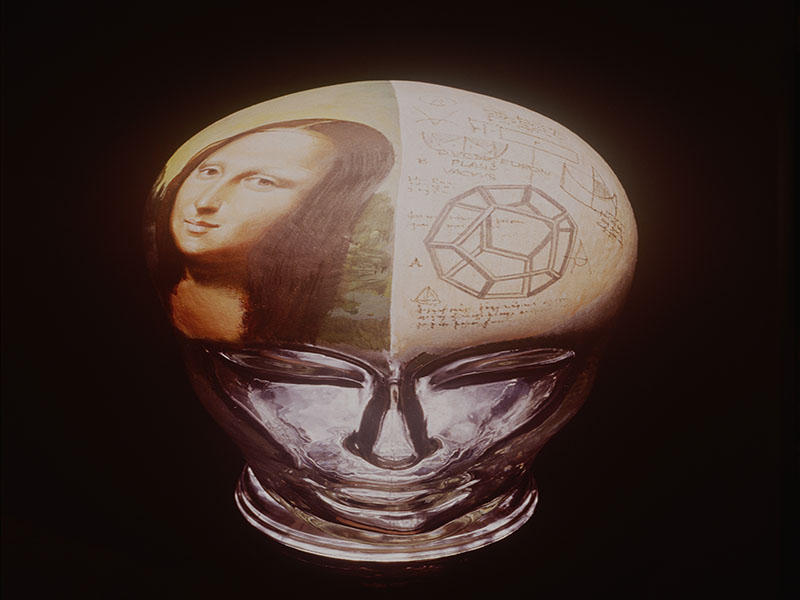 But at least some of these alleged benefits might be due to a fleeting placebo effect, a new study suggests.

If people are told they are participating in a brain-boosting study, they wind up performing 5 to 10 points better on follow-up IQ tests than those left in the dark about the possible mental benefits of the exercise, researchers report.

"We think this is very strong evidence that placebo effects can lead to positive outcomes, as opposed to the training leading to positive outcomes," said lead researcher Cyrus Foroughi, a doctoral student with the department of psychology at George Mason University, in Fairfax, Va.

This doesn't mean that brain-training programs offer no benefit at all, but "it's fair to say this suggests a placebo effect can be enhancing these outcomes," Foroughi said.

For the study, Foroughi and his colleagues recruited 50 participants using two different fliers posted around a college campus.

Both groups took a preliminary IQ test, and then completed an hour of brain training. "We did a very, very short training so we would not induce any real effect," Foroughi said, noting it is extremely unlikely that just one hour of training could boost anyone's intellect.

The next day, everyone took a follow-up IQ test. Participants told of the brain benefits experienced a 5- to 10-point increase in their score on the standard 100-point IQ test, but those who only knew they were taking part in a research project tested much the same as they did before.

"We don't believe this is because they actually got smarter after one hour of training," Foroughi said.

The researchers aren't sure how a placebo effect could improve a person's IQ score. Foroughi said it might be due to students being more motivated or feeling more confident when they took the follow-up intelligence tests.

"It's important to note that the researchers explicitly tried to 'avoid a true training effect,' and these results should not be oversimplified and construed to invalidate the numerous other studies conducted on cognitive training that have found a significant training effect," she added.

Colvin said the company is working with researchers and others in the brain-training industry to develop standards for future research.

A leading brain-training researcher, Dr. Adam Gazzaley, agreed the study proved "an important finding" that should help shape future studies. Training programs can benefit brain health, he said, but research to date may not have done enough to control for a potential placebo effect.

"With careful development and high-level rigorous validation, we will see these tools emerge as powerful approaches to improve cognitive ability," said Gazzaley, a professor of neurology, physiology and psychiatry at the University of California, San Francisco. "But I agree that right now, with the data that's out there, caution is certainly advised."

There are plenty of things people can do to protect and improve their intellect while these programs are perfected, said Gazzaley, who is also a spokesman for the American Federation for Aging Research. Exercise, eating a healthy diet, challenging your brain with games and puzzles, getting good sleep and managing stress all have been shown to help keep you mentally sharp.

Foroughi said that people who want to challenge their brains might be better off doing something they truly enjoy, such as a crossword puzzle or sudoku, rather than plodding through a brain-training program.

"If my grandma asked me, that's what I would tell her -- do whatever you enjoy doing," he said.

The findings appear in the June 20 issue of the Proceedings of the National Academy of Sciences.