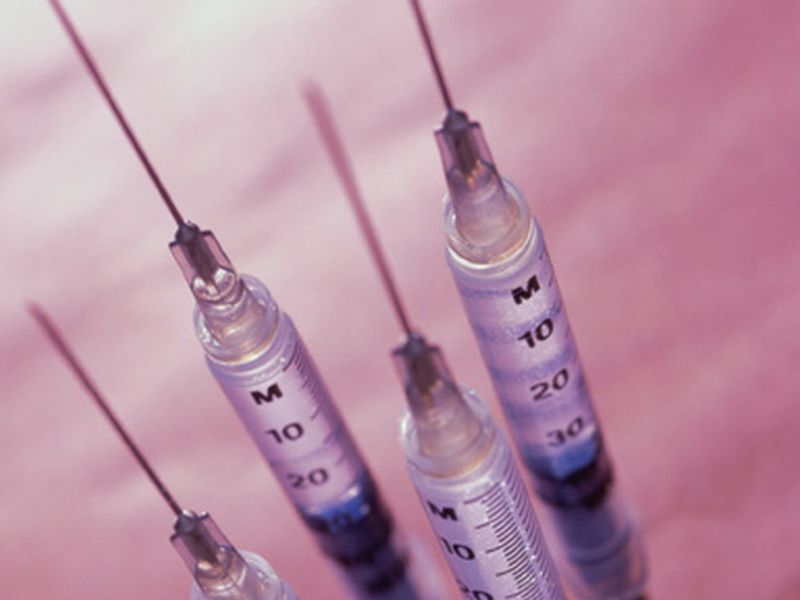 The drug, called GEN-003, may reduce both virus activity and the number of days with recurrent herpes in patients. The treatment is given in a series of three injections and appears to last for up to one year, the investigators said.

The researchers tested the vaccine on 310 people with a history of chronic, recurrent genital herpes. The findings were to be presented Monday at an American Society for Microbiology meeting in Boston. Research presented at meetings is considered preliminary until published in a peer-reviewed journal.

The study was funded by Genocea Biosciences, the Cambridge, Mass.-based company that makes the drug.

"GEN-003 is believed to work through a different pathway from most vaccines by recruiting T-cells, which are critical to controlling chronic infections such as herpes," study author Dr. Kenneth Fife said in a society news release. Fife is a professor of medicine at Indiana University in Bloomington.

The vaccine also stimulates antibodies against the virus, he explained.

"The importance of these clinical findings is that it represents a new approach to treatment, and may provide a new option for patients suffering from chronic, recurrent genital herpes," Fife said.

Genital herpes is common in the United States, affecting about one out of every six people aged 14 to 49 years. Current treatments for the sexually transmitted disease consist of antiviral medications. There is no cure for herpes, according to the U.S. National Institutes of Health.

"GEN-003 is expected to be tested in combination with antiviral medications to potentially provide a level of relief not currently achievable," Fife said.