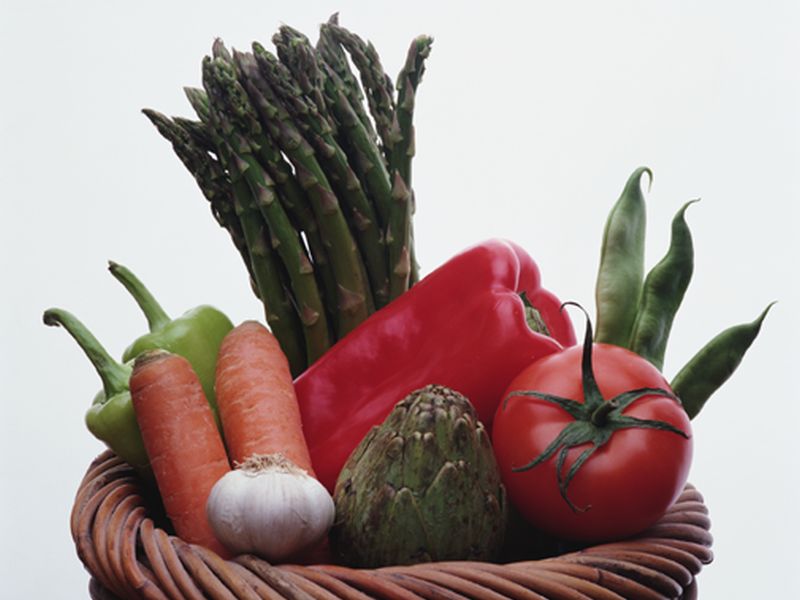 "This study highlights that even moderate dietary changes in the direction of a healthful plant-based diet can play a significant role in the prevention of type 2 diabetes," said study lead author Ambika Satija, a postdoctoral fellow at the Harvard School of Public Health in Boston.

The study included information from more than 200,000 Americans. They all completed a series of questionnaires about their diet, lifestyle, medical history and current health. The information was collected over 20 years.

People who closely followed a plant-based diet low in animal-based foods had a 20 percent reduced risk of type 2 diabetes than those who didn't. However, the research didn't establish a firm cause-and-effect relationship; it only showed a link.

The researchers also found that the healthier the foods, the lower the risk seemed to be.

A healthy version of a plant-based diet lowered the risk of type 2 diabetes by 34 percent. A healthy diet included foods such as whole grains, fruits, vegetables, nuts and legumes, the study noted.

But, people who opted for less healthy foods -- though they still ate many plant-based foods -- had a 16 percent increased risk of type 2 diabetes, the study revealed. The less healthy diet included foods such as refined grains, potatoes and sugar-sweetened beverages.

The researchers also found that even a modest reduction in animal-based food consumption was linked to a lower type 2 diabetes risk. The reduced risk was seen with as little a change as going from five to six servings of animal-based foods per day to about four servings per day, the study said.

The study was published online June 14 in the journal PLoS Medicine. Funding was provided by the U.S. National Institutes of Health.