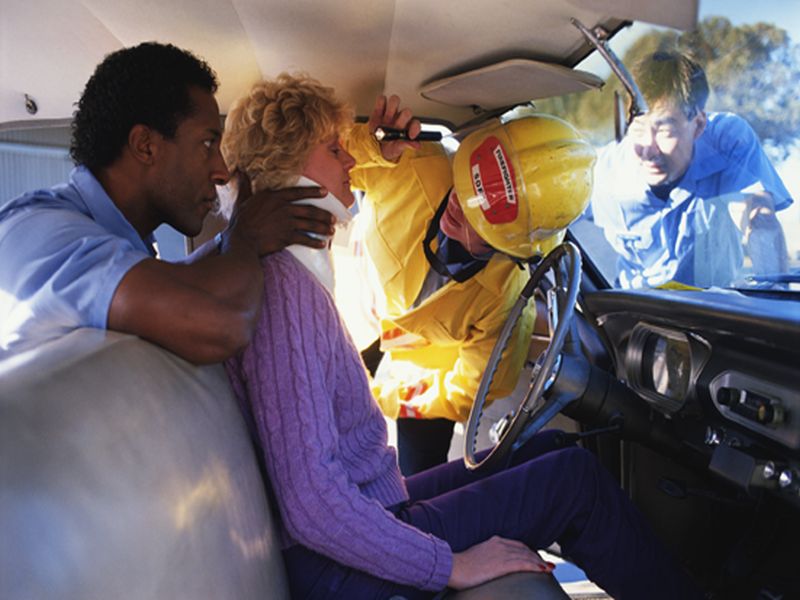 FRIDAY, June 10, 2016 (HealthDay News) -- Having the common heart rhythm disorder atrial fibrillation might be risky if you get into a car accident, a new study suggests.

Atrial fibrillation is a quivering or irregular heartbeat. Researchers report the condition is linked to higher chances of dying if you're in a crash, although their study didn't prove a cause-and-effect relationship.

"Atrial fibrillation is the most common heart rhythm disorder, and incidence is rising. Many of these patients are on anticoagulants to lower their stroke risk, but these drugs increase the chance of bleeding," said study author Dr. Abhishek Deshmukh, a cardiologist at the Mayo Clinic in Rochester, Minn.

However, "we should not jump the gun and advise patients with atrial fibrillation to stop driving. This was a retrospective observational study and needs to be confirmed by further research," he said in an European Society of Cardiology news release.

In the study, Deshmukh and his colleagues analyzed data from nearly 3 million drivers, passengers and bystanders who were involved in a traffic crash and admitted to U.S. hospitals between 2003 and 2012. Of those patients, 2.6 percent had atrial fibrillation.

The study was to be presented Friday at a cardiology meeting in Nice, France. Research presented at medical meetings is considered preliminary until it is published in a peer-reviewed journal.