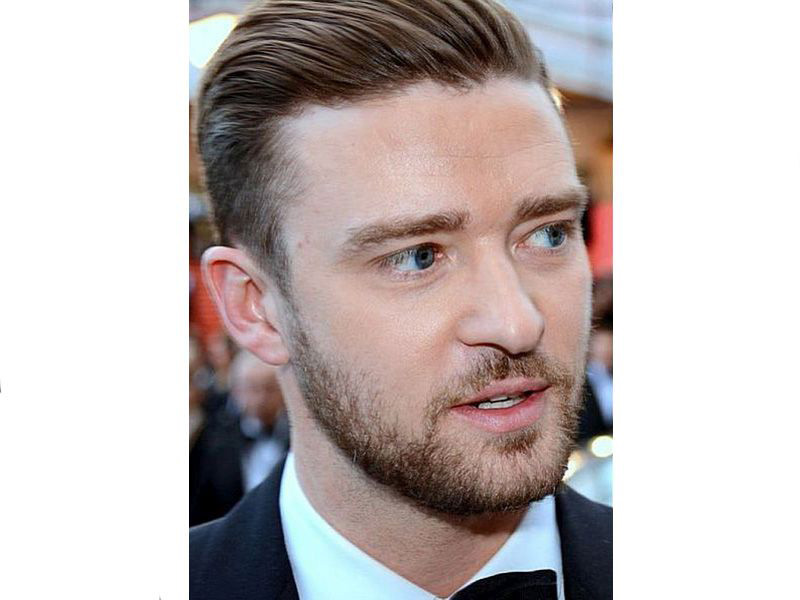 "Given current obesity rates among teens, it's incredibly problematic that the majority of music celebrities' drink endorsements -- 71 percent -- were for sugary beverages like soda," said study lead author Marie Bragg.

"Most food endorsements -- 81 percent -- were for unhealthy products like fast food, candy, and nutritionally poor snacks," she added.

Bragg's team at NYU Langone Medical Center in New York City said that about $2 billion is spent every year on food and drink advertising aimed at the young. Each year, the average American preteen sees about 4,700 such ads, while the average teenager views about 5,900, Bragg's group noted.

Many of the ads feature a (paid) pitch from one of a number of pop music personalities. To track which celebrities are endorsing which products, Bragg's team focused on ads featuring hit-makers from Billboard magazine's "Hot 100" listings in 2013 and 2014, adding in "Teen Choice Award" winners, and artists with popular videos featured on YouTube.

The investigators then compiled a list of all celebrity food/drink endorsements across all media between 2000 and 2014.

The result: 163 pop stars endorsed a total of 590 products during that 14-year period. About one-fifth (107 endorsements) were for food and non-alcoholic drinks, the study found.

Some of the biggest music stars were involved in these pitches. Katy Perry lent her fame to Pepsi and PopChips; Maroon 5 appeared in ads for Coca-Cola and Snapple; One Direction hyped Nabisco and Pepsi; and Justin Timberlake helped advertise Chili's, McDonald's and Pepsi.

Country music stars played their part, too: Carrie Underwood was featured in ads for Vitamin Water and Hershey's chocolate, while Blake Shelton appeared in ads for Pepsi and Pizza Hut.

The study authors said that four-fifths of the endorsed foods could be classified as unhealthy (or "nutrient poor"), while nearly three-quarters of the endorsed drinks were sugar-sweetened.

"Companies like Coca-Cola have been using celebrities, especially professional athletes, to promote products since the early 1900s, so it's not a new phenomenon," said Bragg, who is assistant professor of population health at the NYU College of Global Public Health.

"Our study didn't assess whether music celebrity endorsements of foods and beverages has been gaining steam over time," she said. "But it's estimated that many of these contracts are worth millions of dollars -- suggesting companies think celebrity endorsements are an incredibly valuable tool for promoting their products."

That's no surprise, according to Bragg, since "industries that sell fruits and vegetables can't afford to hire celebrities."

Still, inroads on behalf of healthier foods are being made.

"Partnership for a Healthier America recently teamed up with some celebrities -- mostly professional athletes -- to promote fruits and vegetables through an advertising campaign called FNV," Bragg said. Their goal is "to make produce cool and edgy," she explained.

Lona Sandon is program director and assistant professor of clinical nutrition at the University of Texas Southwestern Medical Center at Dallas. She agreed with Bragg that getting kids to eat better is always an uphill battle, even with advertisers on your side.

"The 'Got Milk' campaign by the dairy industry was fairly successful with getting celebrity athletes and pop stars on board to promote milk," Sandon said. "It likely had some influence on milk drinking among kids."

However, "there is more money to be made promoting less healthy food choices," she added, and parents simply don't hold all the cards when it comes to nutritional messaging.

"Teens want to make their own decisions and be independent, and start looking to others such as pop stars as role models," Sandon said. "They want to try things that they see their role models doing, things that maybe their parents do not approve of, like drinking a soda or energy drink."

And, Sandon pointed out, "Eating an apple or bowl of broccoli is just not rebellious."

Parents aren't powerless, however. They should "set limits on how often unhealthful foods and beverages are served" at home, she suggested. A child's age matters, too.

"Parents are likely to have the most influence as role models of healthy eating up to about the age of 12 to 13," Sandon said. That means that "it is important to instill healthy eating choices early on in life."

The study was published online June 6 in the journal Pediatrics.