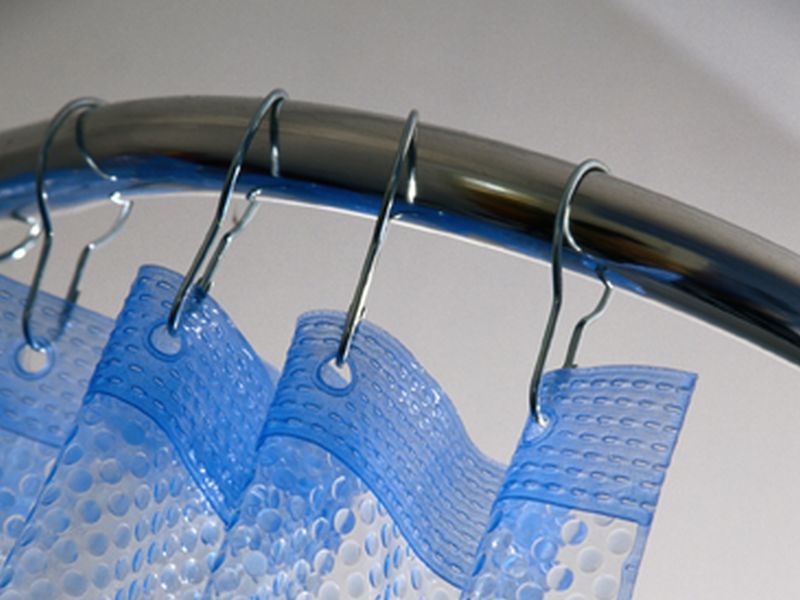 THURSDAY, May 26, 2016 (HealthDay News) -- Knee surgery patients are usually instructed to wait two weeks after surgery to take a shower to reduce the risk of infection. But a small new study suggests this may not be necessary.

Researchers found no differences in bacterial swabs from those who waited two weeks to shower compared with those allowed to shower after about two days.

That's no doubt welcome news to the many patients who've struggled to find a way to bathe without getting their incision wet.

The study, led by Dr. Harold Rees, an orthopaedic surgeon at Loyola University Medical Center in Maywood, Ill., followed 32 patients. Half were randomly assigned to shower after two weeks. The other half could shower as soon as their surgical dressing was removed -- typically two days after surgery.

None of the patients developed a post-operative infection, the study found. And, unsurprisingly, patients permitted to shower sooner were much happier than those who couldn't, the study authors said.

Being able to shower soon after surgery was a priority for the majority of both groups, according to the report. Given a choice, people said they would have preferred to shower sooner rather than later after their procedure.

"What is needed now is a larger-scale study that can evaluate if early versus delayed wound cleaning has any effect on surgical-site wound infection risk for [knee replacement surgery]," the researchers wrote.

The findings were published online in the Journal of Arthroplasty.