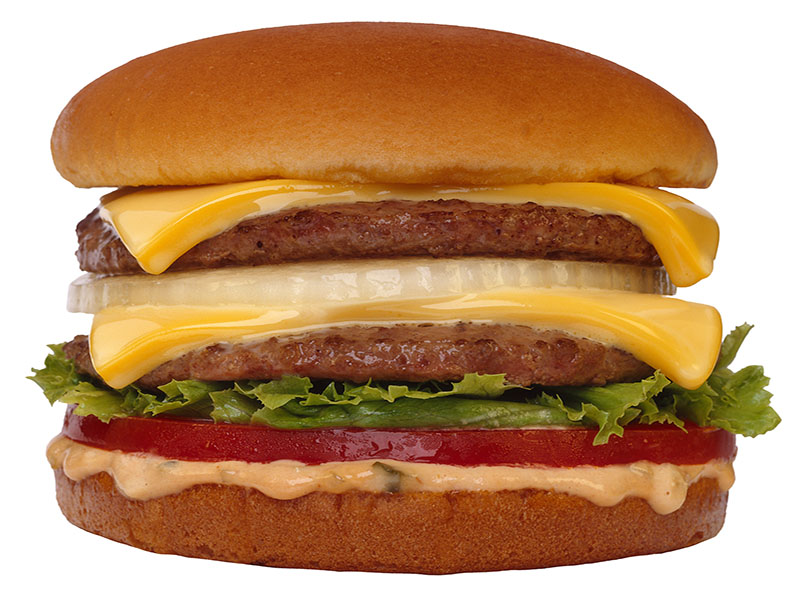 MONDAY, May 23, 2016 (HealthDay News) -- Living in a neighborhood full of fast-food outlets is especially unhealthy for people who are poorly educated, a new British study suggests.

"Neighborhoods are clearly important in shaping what all of us eat, no matter how educated we are," said researcher Thomas Burgoine, a fellow at the University of Cambridge. "But this effect appears to be much greater for those with lower levels of education," he said in a university news release.

The researchers wanted to understand how the availability of fast food influences diet and obesity. To find the answer, they examined survey results from 6,000 adults ages 29-62 living in Cambridgeshire, a county in England.

The study found that the least educated people had unhealthier diets than the most educated, even if they lived in the same neighborhoods full of fast-food restaurants.

While the study did not prove cause-and-effect, the researchers think the findings show the value of regulating the number of fast-food outlets in neighborhoods.

"Our results suggest that these policies will be effective across socioeconomic groups, but, critically, particularly for the most disadvantaged. This could help to reduce socioeconomic inequalities in diet and health," said study senior author Pablo Monsivais, a public health researcher at Cambridge.

This is important, Monsivais said, "because attempts to encourage more healthy living at an individual level have largely failed to reduce health inequalities." Some say such initiatives have been especially ineffective among disadvantaged groups, he added.

The study was published in the May 11 issue of American Journal of Clinical Nutrition.