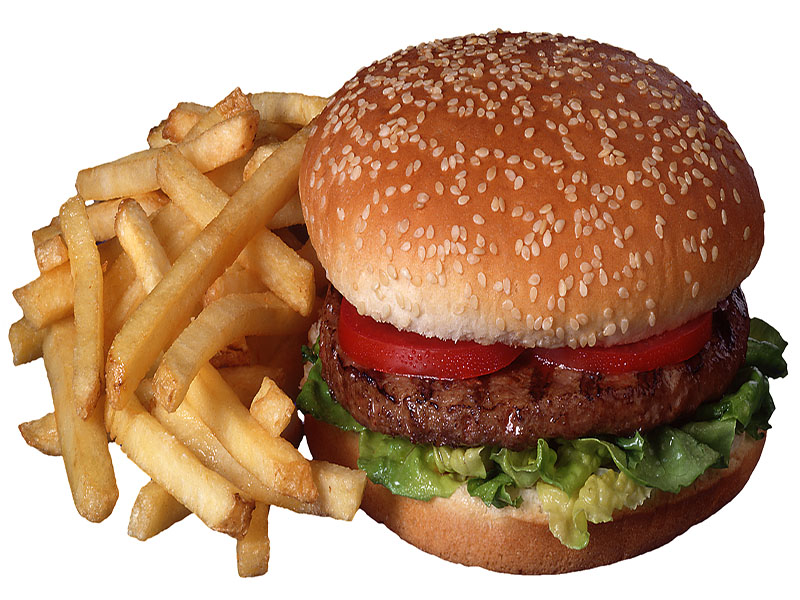 But the researchers noted they didn't find a large change in breast density volume based on dietary fat intake.

"It was a modest difference in breast density," said the study's senior author Joanne Dorgan. She's a professor of epidemiology at the University of Maryland School of Medicine in Baltimore.

While this study can't prove cause-and-effect, the researchers speculated that different fats may play different roles in breast tissue formation and maintenance. Teen years are a critical time for breast development, the study authors noted.

Dorgan and her team reviewed data from the Dietary Intervention Study in Children. This clinical trial, sponsored by the U.S. National Heart, Lung, and Blood Institute, started in 1988, enrolling more than 600 children between ages 8 and 10. More than 300 of the children were girls.

On multiple occasions, the participants reported details of their diets. Later, in a follow-up of the same group, the researchers used MRI scans to measure breast density in 177 female participants when they were ages 25 to 29.

The researchers found that higher intakes of unhealthy fats and lower intake of healthy fats during adolescence were associated with an increased risk of denser breasts. Experts and organizations such as the American Heart Association (AHA) recommend that a healthy diet should contain about 5 percent saturated fat.

Dr. Laura Kruper, co-director of the breast cancer program at the City of Hope Cancer Center, in Duarte, Calif., reviewed the findings. She noted that the study had some limitations, including relying on self-reports of diet and a relatively small number of study participants.

"It is not known whether breast density measured at 25 to 29 will persist into the 40s and 50s, when the risk of breast cancer begins to increase," she said.

If the correlation holds up, Kruper said, "it would potentially have implications regarding dietary recommendations for adolescents." But more study is needed, she said.

Study author Dorgan said, "This is an initial study; it would need to be confirmed before making any recommendation [about diet]."

The study appears in the June issue of the journal Cancer Epidemiology, Biomarkers & Prevention.