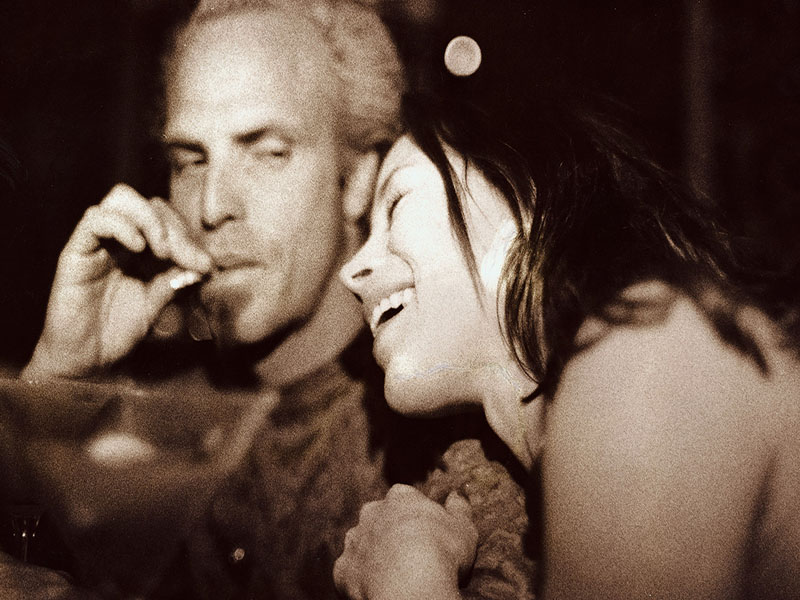 WEDNESDAY, May 18, 2016 (HealthDay News) -- The reason alcoholics struggle to stop smoking may be because their heavy drinking speeds up how quickly their body breaks down nicotine, a new study suggests.

"Our study showed that chronic heavy alcohol consumption may lead to an increase in the rate of nicotine metabolism, which could be one contributing factor to the poor smoking cessation rates in smokers addicted to alcohol," said senior study author Maciej Goniewicz.

Nicotine metabolism is the term used to describe how quickly a body breaks down this addictive substance. People who break down nicotine more slowly may have an easier time quitting because the nicotine stays in their body longer. But, the investigators found, alcohol appears to speed up the breakdown of nicotine.

For the study, the researchers measured markers (such as cotinine) that indicated nicotine levels among male smokers in Poland who were being treated for alcoholism. The measurements were taken immediately after they'd stopped drinking, and four and seven weeks later.

The results indicated that nicotine metabolism returned to normal by the fourth week after the men stopped drinking, according to Goniewicz, an assistant professor of oncology at Roswell Park Cancer Institute in New York, and colleagues.

The study didn't prove that heavy drinking makes it harder to quit smoking. But, Goniewicz said, "it is an important finding since a faster rate of nicotine metabolism was previously found to be associated with smoking more cigarettes per day, greater nicotine withdrawal symptoms and decreased efficacy of nicotine replacement therapy for smoking cessation.

"Importantly, we also found that when smokers stopped drinking, their nicotine metabolism slowed down," he added in an institute news release. Once that happened, nicotine stayed longer in their bodies so their withdrawal symptoms were not as intense.

Study co-author Dr. Neal Benowitz, a professor of medicine at the University of California, San Francisco, said the findings "could have important implications for understanding smoking behavior and improving smoking cessation interventions for current and former heavy alcohol drinkers."

In addition, Benowitz said, "This could have implications for the timing or choice of smoking cessation treatments in recovering alcoholics."

The study was published recently in the journal Drug and Alcohol Dependence.

Goniewicz received a research grant from Pfizer Inc., and Benowitz serves as a paid consultant to pharmaceutical companies that market or are developing smoking cessation medications and has been a paid expert witness in litigation against tobacco companies.