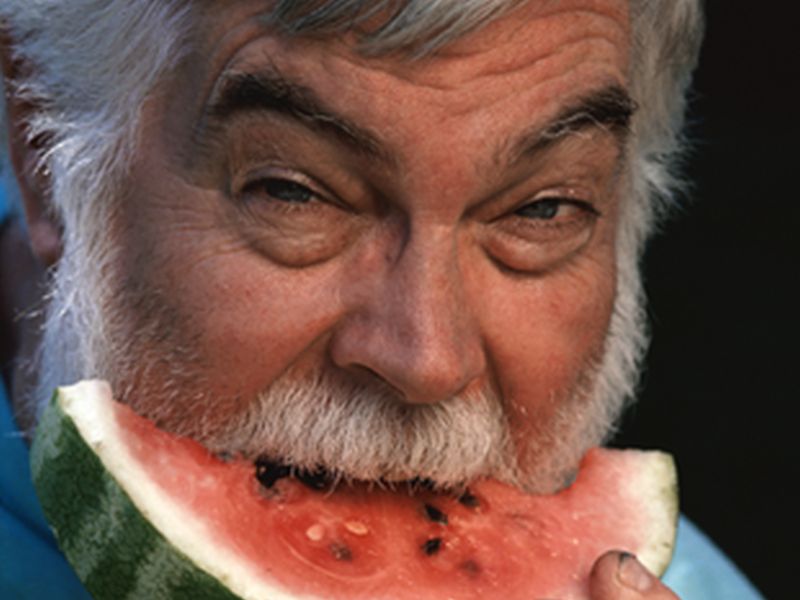 FRIDAY, May 13, 2016 (HealthDay News) -- Your ability to "smell" the foods you taste weakens as you age, new research suggests.

Along with your nose, you can detect aromas through your mouth when you chew your food, which releases certain types of molecules, researchers explained.

The study included 102 healthy nonsmokers, aged 18 to 72, who ate various foods and were asked to rate how intensely they detected two tastes (sweet and salty) and four odors (strawberry, vanilla, chicken and soy sauce).

The volunteers tended to be better at tasting sweet and salty rather than detecting the odors. Only 3 percent of the participants had difficulty tasting at least traces of sweet or salty, but up to 23 percent had trouble detecting some of the odors.

This suggests that there's little difference in how people experience the same taste. But, there could be significant variation in how intensely they experience an aroma, according to researchers Tyler Flaherty and Juyun Lim, of Oregon State University.

Increasing age lowered people's ability to smell more than their ability to taste, according to the study published recently in the journal Chemosensory Perception.

"Generally, large individual differences in odor responsiveness become even greater when aging is considered as a factor," Flaherty said in a journal news release.

Reasons why the ability to smell declines as people get older may include long-term medication use or age-related physical and mental changes. Factors that could affect the ability to detect smells through the mouth include the use of dentures, according to the researchers.