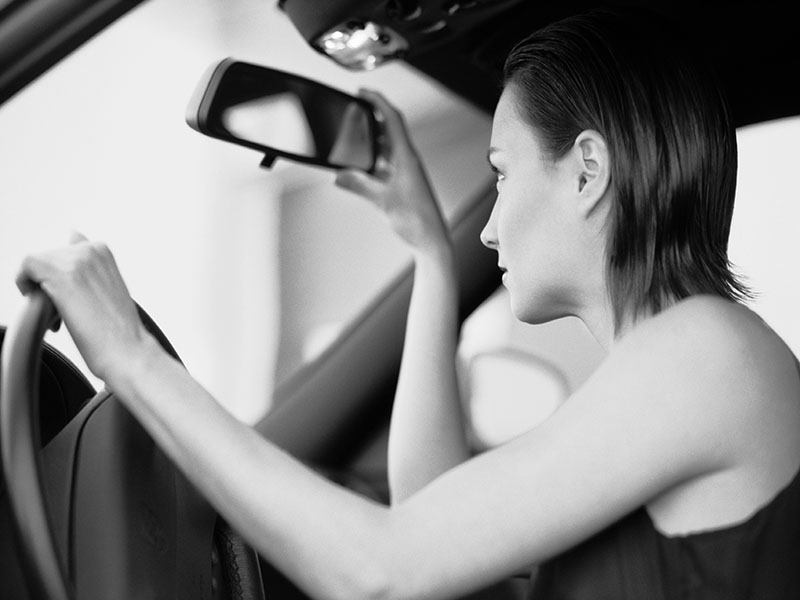 THURSDAY, May 12, 2016 (HealthDay News) -- The front windshield of your car probably shields you from the sun's UV-A rays as you drive, but the same may not be true for side windows, a new study finds.

Experts have long known that prolonged exposure to ultraviolet A (UV-A) rays can raise the odds for skin cancer and cataracts.

And with the long hours many Americans drive each day, one researcher in California wondered how much sun protection today's cars might offer.

To find out, Dr. Brian Boxer Wachler, of the Boxer Wachler Vision Institute in Beverly Hills, analyzed the ultraviolet protection provided by the glass in 29 cars from 15 different automobile manufacturers.

Boxer Wachler measured levels of ambient UV-A radiation behind the front windshield and behind the driver's side window of the cars, which were produced between 1990 and 2014.

While windshield windows tended to offer good protection against UV-A, protection was lower and inconsistent for the side windows of cars, the study findings showed.

The study found front windshields blocked an average of 96 percent of UV-A rays, compared to 71 percent for side windows.

Overall, only 14 percent of the cars offered a high level of side-window UV-A protection, the research revealed.

This could contribute to a higher prevalence of left eye cataracts and skin cancer on the left side of people's faces, Boxer Wachler said. He believes that, based on the new data, "automakers may wish to consider increasing the degree of UV-A protection in the side windows of automobiles."

Dr. Doris Day is a dermatologist and skin cancer expert at Lenox Hill Hospital in New York City. She said UV-A rays can be especially dangerous to the skin.

"The World Health Organization has designated all wavelengths of ultraviolet radiation as known carcinogens," Day said.

"While UV-B is a shorter wavelength of light and is blocked by glass, UV-A is longer and goes deeper into the skin -- causing both skin cancer and premature aging as it breaks down collagen," she explained. "UV-A also goes through glass, making it a potential issue for those who have daily commutes or spend extended periods in the car."

Day recommends that people wear sunscreen that protects against both UV-A and UV-B rays. She also noted that drivers can purchase special window tint products that block 99 percent of UV rays.

"This is a great option for those who have older cars or cars that don't have the protection already built in," she said.

The study findings were published online May 12 in JAMA Ophthalmology.