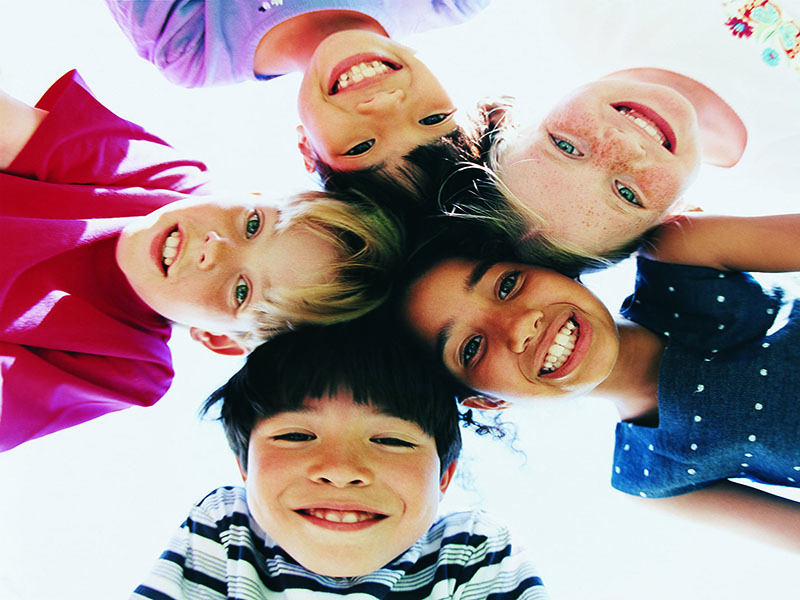 The number of uninsured children fell from 5.4 million in 2013 to 4.5 million one year later, according to the study funded by the Robert Wood Johnson Foundation.

"The importance of coverage for all kids is perhaps the single most widely accepted position in the highly politicized world of health reform," said Kathy Hempstead, who directs work on coverage issues at the foundation.

"We should be proud of the progress that we have made in recent years, and redouble our efforts to extend these protections to the several million children who are still without them," Hempstead said in a news release from the nonprofit organization.

Across the country, 91 percent of kids eligible for Medicaid/CHIP were enrolled as of 2014. In 2013, 88.7 percent of eligible youngsters were enrolled. In 2008, enrollment was at 81.7 percent, the report showed.

Of the remaining 4.5 million uninsured children in the United States, more than 60 percent were eligible for Medicaid/CHIP in 2014, the researchers said.