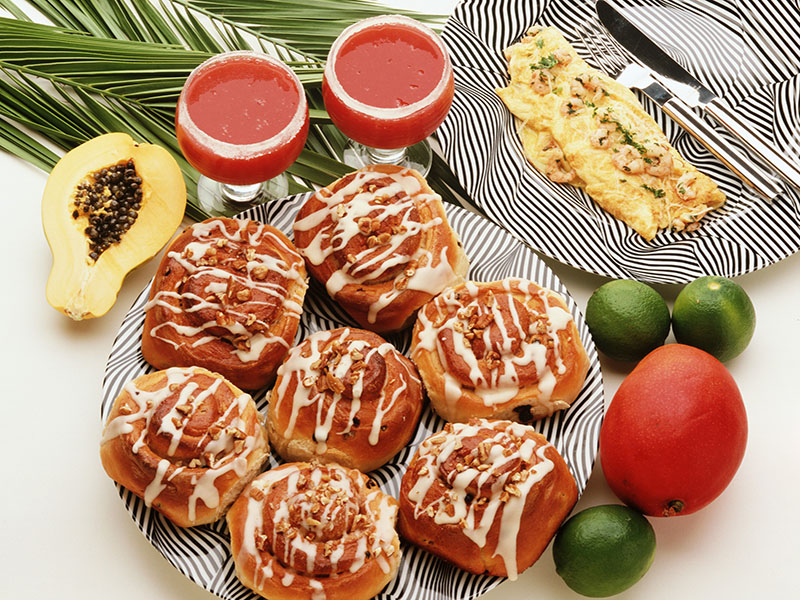 TUESDAY, May 10, 2016 (HealthDay News) -- Which of these foods, if any, should be labeled "healthy"? Raisin bran? Avocados? Granola bars?

Going by current -- and perhaps outdated -- U.S. food-labeling regulations, it's impossible to know, food makers and legislators contend. But that's about to change under a U.S. Food and Drug Administration plan to redefine the definition of "healthy" foods.

"We believe now is an opportune time to reevaluate regulations concerning nutrient content claims, generally, including the term 'healthy,'" the FDA said in a statement to the Wall Street Journal.

The process could take years, and will likely rely on public input. A bill in Congress, if approved, would urge the FDA to make this matter a priority, according to the news report.

The nutritional landscape and knowledge of what constitutes a healthy diet has changed considerably since 1994, when the FDA first officially used the term "healthy." Back then, health advocates were taking aim at fats -- not sugar or gluten -- which are among today's targets.

By those old standards, sugary cereals like raisin bran might be considered a healthier option than an avocado, which contains "good" monounsaturated fat.

Among food makers urging a reevaluation of "healthy" is Kind LLC, a producer of granola bars, which was warned by the FDA last year to stop labeling its bars as "healthy" because of fat content, the Journal reported.

"We very much hope the FDA will change the definition of healthy, so that you don't end up in a silly situation where a toaster pastry or sugary cereal can be considered healthy and a piece of salmon or bunch of almonds cannot," Kind's Chief Executive Daniel Lubetzky told the newspaper.

The FDA has since allowed Kind to keep using the phrase "healthy and tasty" on its bars, the Journal reported.

The guidelines that the FDA currently uses for "healthy" include total fat, saturated fat, salt levels, cholesterol and beneficial nutrients, such as iron or fiber.

The agency has in recent years tackled related issues, such as addressing the use of "natural" in packaging and banning trans fats, the newspaper noted.

Sharon Zarabi is a nutritionist at Lenox Hill Hospital in New York City. She pointed out that in the early 1990s, fat was "demonized" for causing heart disease and obesity. Then sugar started to replace the fat in foods for enhanced flavor, "which may be responsible for our country's rise in metabolic syndrome," she said. By the early 2000s, "carbs got a bad rap so we followed the Atkins Diet, South Beach and other trends of low-carb, high-protein diets," she added.

Zarabi's suggestion: "Why not just go back to eating clean and simple? Single-ingredient foods that are not bound together by sugar, and not enhanced with ingredients we cannot pronounce. Remember when fruits and vegetables were the snack Mom used to put in our lunch box and our only source of calories -- aka fuel?"

She also suggests eating foods that "come close to the Earth." They include nuts in moderation, due to high fat content; plants such as fruits and vegetables two to three times a day, and lean sources of protein.