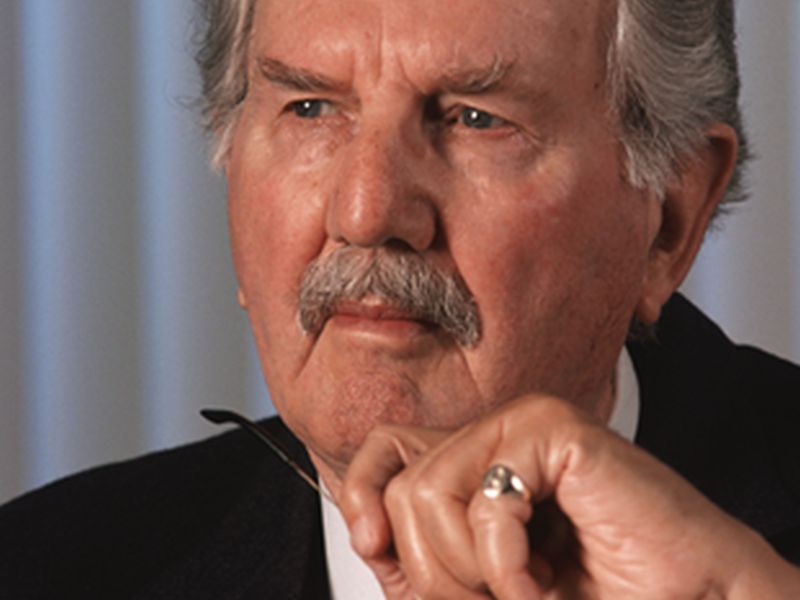 MONDAY, May 9, 2016 (HealthDay News) -- A man's risk of aggressive and lethal prostate cancer may be heavily influenced by gene mutations previously linked to breast and ovarian cancer in women, a trio of new studies suggests.

And, at least one expert says these findings may indicate that men with a history of breast cancer in their family probably should receive more intense screening for prostate cancer in the future, particularly if those cancers are linked to mutations in the so-called breast cancer genes -- BRCA1 or BRCA2.

One of the studies found that men newly diagnosed with prostate cancer seemed four times more likely to already have advanced cancer if they carry a BRCA2 gene mutation, compared with the general population.

"They are very much at high risk of cancer and we should be tailoring their screening, to be more aggressive in screening versus less aggressive," said Dr. Srinivas Vourganti, a co-researcher on that study and an assistant professor of urology at SUNY Upstate Medical University.

Findings from the studies were scheduled to be presented Monday at the annual meeting of the American Urological Association, in San Diego. Results from meetings are generally considered preliminary until published in a peer-reviewed journal.

"I think BRCA is a tool we can start using to distinguish who is going to benefit from earlier treatment and more aggressive type treatments" for prostate cancer, added Dr. Brian Helfand, a urologic oncologist with NorthShore University HealthSystem in Chicago. Helfand was scheduled to moderate a panel presentation of the three studies.

Breast cancer has been definitively linked with BRCA1 and BRCA2 mutations. Up to two-thirds of women with a BRCA1 mutation and as many as 45 percent of women with BRCA2 will develop breast cancer by age 70, according to estimates from the U.S. National Cancer Institute.

BRCA mutations have been assumed to influence other forms of cancer as well, because these genes normally produce proteins that repair damaged DNA that could otherwise cause cancer, Vourganti said.

But previous research has estimated that BRCA mutations would be involved in as few as 5 percent of prostate cancers, Helfand said.

"We all just took it for what it was worth," Helfand said. "Yeah, they're there, but it's not applicable to 95 percent of men."

Now, these three new studies indicate that the prostate cancer risk from BRCA mutations may have been severely underestimated, Helfand and Vourganti said.

In the first study, Vourganti and his colleagues conducted an evidence review. The review combined the results of 12 prostate cancer studies. Those studies included 261 men who tested positive for a BRCA2 mutation.

The researchers found that the cancer already had spread to other parts of the body in 17 percent of newly diagnosed prostate cancer patients who had a BRCA2 mutation, compared with 4 percent of new diagnoses across the general population.

Men with BRCA2 mutations also were much more likely to be diagnosed with late-stage prostate cancer -- about 40 percent compared with 11 percent of the general population, the findings showed.

"This is very telling," Vourganti said. "When [these] men are diagnosed, they have very aggressive cancers."

Researchers found that black prostate cancer patients were more than three times as likely to have a BRCA1 or BRCA2 mutation as white patients -- 7 percent versus 2 percent.

In addition, black prostate cancer patients were more likely to have their cancer spread to another part of their body than whites (9 percent versus 2 percent). And it tended to take less time for their cancer to spread, the findings showed.

The third study focused exclusively on men who'd been treated for breast cancer.

A review of nearly 5,800 men diagnosed with breast cancer revealed that they had a more than 30 percent increased risk of developing prostate cancer later on.

Doctors should consider screening men with a personal or family history of breast cancer for BRCA mutations that could influence their risk of prostate cancer, Helfand concluded from these three studies.

"We need to recognize this as a risk factor and start screening those men more aggressively," he said.

In addition, prostate cancer patients who test positive for a BRCA mutation might respond better to cancer treatments that are more effective in treating BRCA-positive breast cancer, Vourganti said.

"In this era of personalized medicine, there's promise for men who present with BRCA2," he said. "We're learning that prostate cancer is not one disease. Rather, it is many different diseases that need to be treated on a personalized and individual basis. Men need to talk with their doctors and know that their genes do matter."