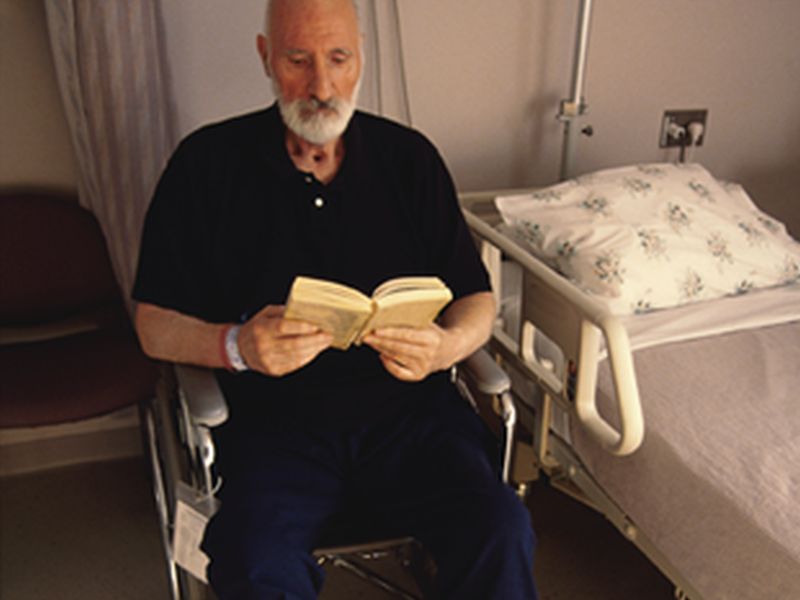 The researchers reviewed information from more than 68,000 Americans with heart failure. They were between ages 45 and 95. The group included more than 28,000 Hispanics, more than 25,000 blacks and more than 14,000 whites.

The study was presented Wednesday at the Heart Rhythm Society's annual meeting, in San Francisco.

The results of this study are "especially interesting because, despite having many risk factors for AF, Hispanic and African-American patients had a lower risk of developing AF," study researcher Dr. Eric Shulman said in a society news release.

Shulman, who's with Montefiore Medical Center in New York City, said there may be underlying genetic reasons for these differences. He suggested that better awareness and understanding of these disparities may help doctors develop individualized care for their patients.

Findings presented at meetings are generally viewed as preliminary until published in a peer-reviewed journal.