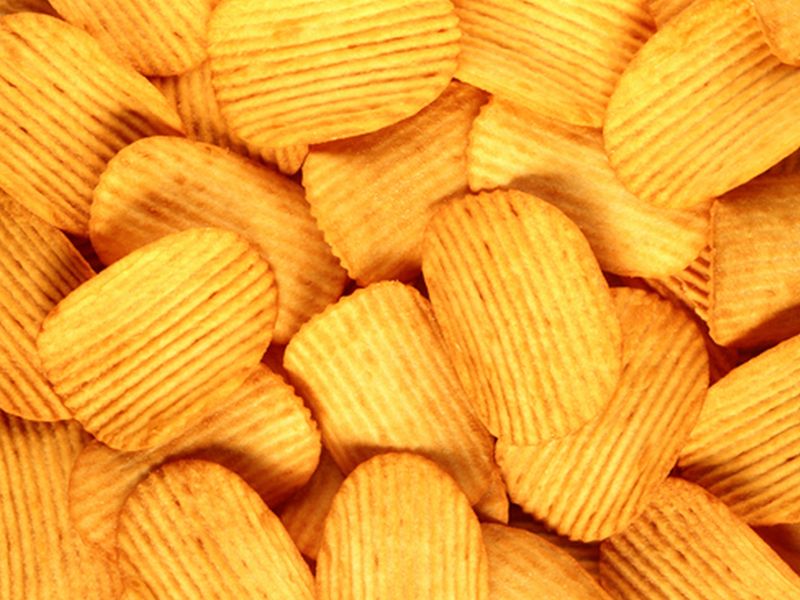 FRIDAY, April 29, 2016 (HealthDay News) -- If you find yourself reaching into a bag of chips and you know you're not hungry, maybe you're just bored instead, new research suggests.

In one trial, the researchers asked 52 participants to fill out a questionnaire about their food preferences before and after repeatedly copying the same group of letters. After completing that boring task, the participants were more likely to say they preferred unhealthy fare such as chips, sweets and fast food.

In a second experiment, 45 people were offered a number of healthy and unhealthy snacks while watching either a boring or funny video. Those who watched the boring video ate much more of the unhealthy snacks.

The findings were presented at the British Psychological Society's annual meeting this week.

"These results are in line with previous research suggesting that we crave fatty and sugary foods when we are bored. This strengthens the theory that boredom is related to low levels of the stimulating brain chemical dopamine and that people try to boost this by eating fat and sugar if they cannot alleviate their boredom in some other way," said lead investigator Sandi Mann, a senior psychology lecturer at the University of Central Lancashire.

Mann said this information could be helpful for people designing public health campaigns. If they want to encourage healthier food choices, they need "to take boredom, including boredom in the workplace, into account. Bored people do not eat nuts," she said in a society news release.

Research presented at meetings is generally viewed as preliminary until published in a peer-reviewed journal.