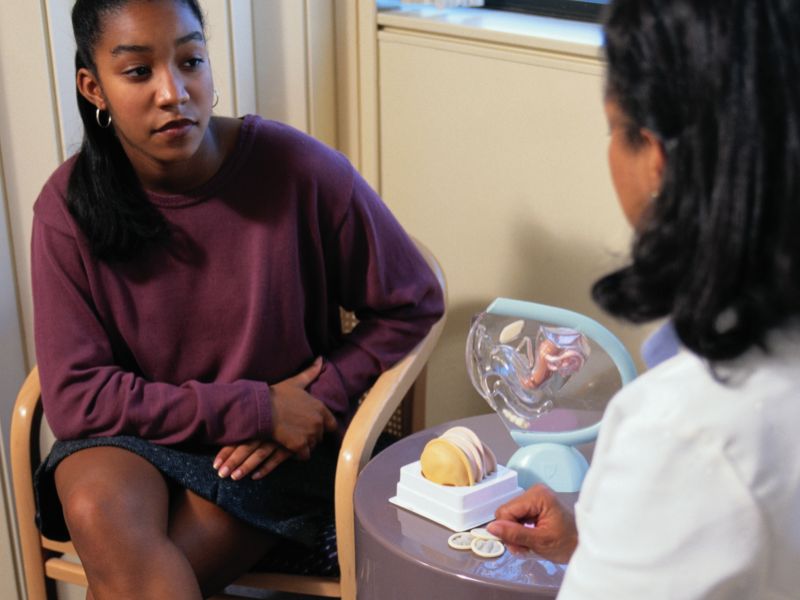 But advances have been made in some important areas, including infant death rates, women smokers and numbers of uninsured, according to a new report from the U.S. Department of Health and Human Services.

"We have seen important improvements in some health measures for racial and ethnic minority populations since ... 1985," said Dr. J. Nadine Gracia, deputy assistant secretary for minority health and director of the HHS Office of Minority Health.

"While there has been significant progress in our journey toward health equity, disparities still exist and we must remain vigilant in our efforts to end health disparities in America," Gracia added in an agency news release.

The 39th annual report on the nation's health was prepared by the U.S. Centers for Disease Control and Prevention's National Center for Health Statistics.