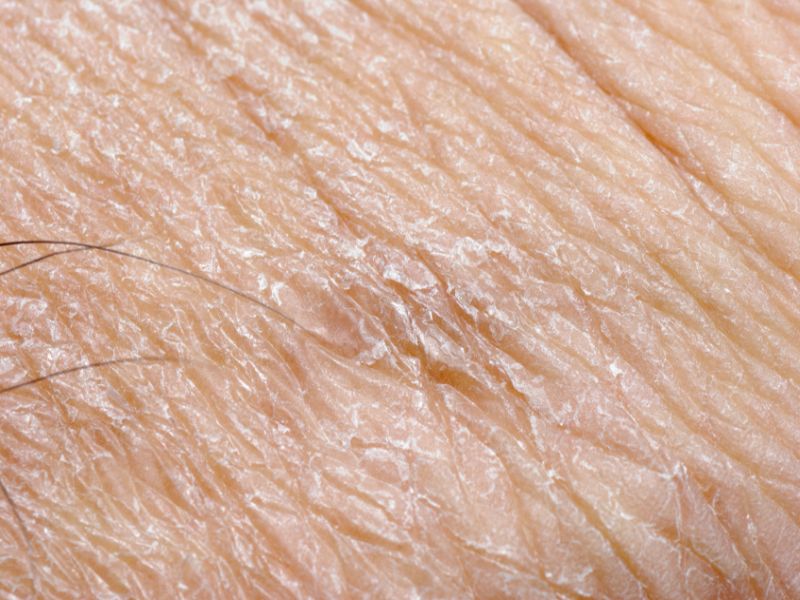 MONDAY, April 18, 2016 (HealthDay News) -- In a bid to take high-performance wearable electronics to a new level, Japanese researchers have developed an "e-skin" that may be a noninvasive way to monitor patients' health and vital signs.

The ultra-thin, flexible film can light up and display numbers or images. It moves easily with the body and is resistant to air and water damage, according to the scientists who created the technology.

The electronic skin is less than 2 micrometers thick. It is made up of layers of inorganic and organic materials, including Silicon Oxynitrite and Parylene.

These devices are six times more efficient than existing PLEDs, producing less heat and consuming less power. This makes them ideal for direct application to the skin and medical uses, such as measuring pulse rate and oxygen levels in the bloodstream, the e-skin's creators said.

Until now, such devices have been thicker, much less flexible, and not stable enough to survive when exposed to air. The protective film created by the research team extends the life of the device from a few hours to several days.

The researchers said that the ultra-thin and flexible e-skin may be used to measure the oxygen levels and heart rate of athletes. The technology, they added, could also be utilized in many other applications.

"The advent of mobile phones has changed the way we communicate. While these communication tools are getting smaller and smaller, they are still discrete devices that we have to carry with us," Someya said in a university news release.

"What would the world be like if we had displays that could adhere to our bodies and even show our emotions or level of stress or unease? In addition to not having to carry a device with us at all times, they might enhance the way we interact with those around us or add a whole new dimension to how we communicate," he said.