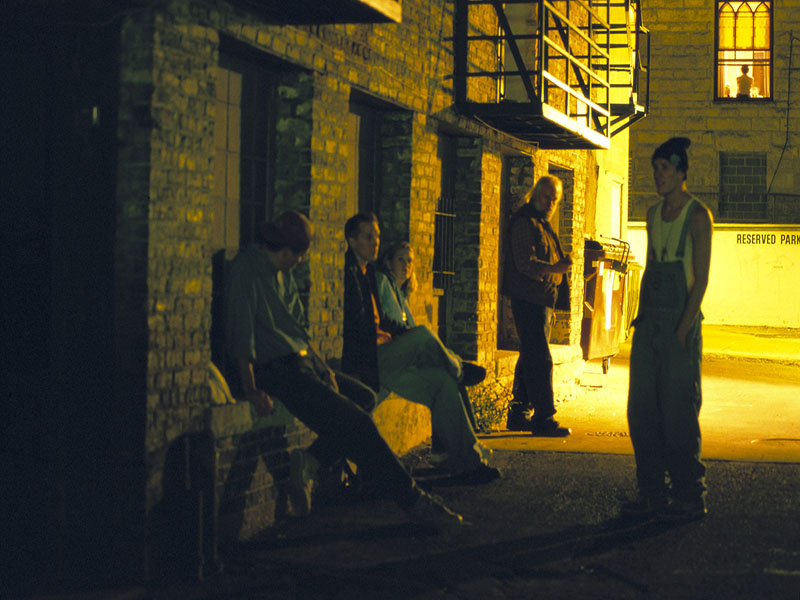 FRIDAY, April 15, 2016 (HealthDay News) -- Depression and suicidal thoughts or attempts are common among youth who join gangs, and these problems get worse after they join, a new study suggests.

"Youth who join a gang are much more likely to have mental health issues, and then being in the gang actually makes it worse," said study co-author Chris Melde. He is an associate professor of criminal justice at Michigan State University.

"It [gang membership] doesn't act as an antidepressant. And some people may be seeking that out -- a sense of well-being or purpose," he said in a university news release.

There are an estimated 850,000 gang members in the United States. Many young people -- particularly those who are poor and are minorities -- may believe gang membership will help them gain money, protection, status or a sense of belonging they don't have in places such as home and school, the researchers said.

But, "if you think of gang membership as a coping mechanism -- trying to cope with the hand you've been dealt in life -- it doesn't work," Melde said.

"Kids join gangs for reasons, but when we try to find the benefits -- whether it's for protection, a sense of worth, whatever -- we're finding it actually makes an already significant problem in their lives even worse," he added.

But the study did not prove that gang membership causes mental health problems.

The study was published online April 13 in the journal Criminal Justice and Behavior.