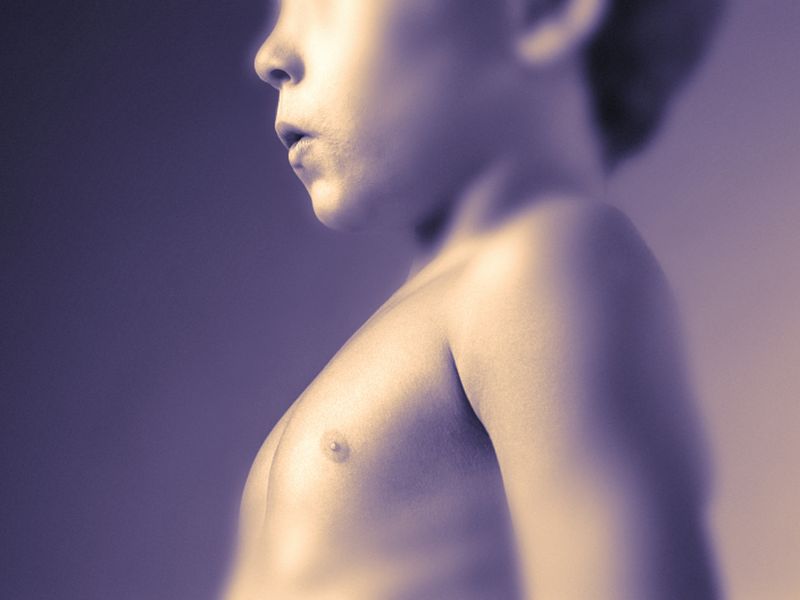 "Ultrasound is portable, cost-saving and safer for children than an X-ray because it does not expose them to radiation," explained study leader Dr. James Tsung. He is an associate professor in the departments of emergency medicine and pediatrics at the Icahn School of Medicine at Mount Sinai, in New York City.

The study included 191 emergency department patients aged 21 and younger who were randomly assigned to either an investigational group or a control group.

The patients in the investigational group had nearly 39 percent fewer chest X-rays, with no missed cases of pneumonia and no increase in complications. The reduction in chest X-rays led to overall cost savings of $9,200 and an average decrease in time spent in the emergency department of 26 minutes, according to the study published April 12 in the journal Chest.

"Our study could have a profound impact in the developing world where access to radiography is limited," Tsung said in an Icahn news release.

Pneumonia is a leading cause of death among children worldwide. Chest X-ray is considered the best way to diagnose pneumonia in children, but about three-quarters of the world's population does not have access to X-rays, according to the World Health Organization.