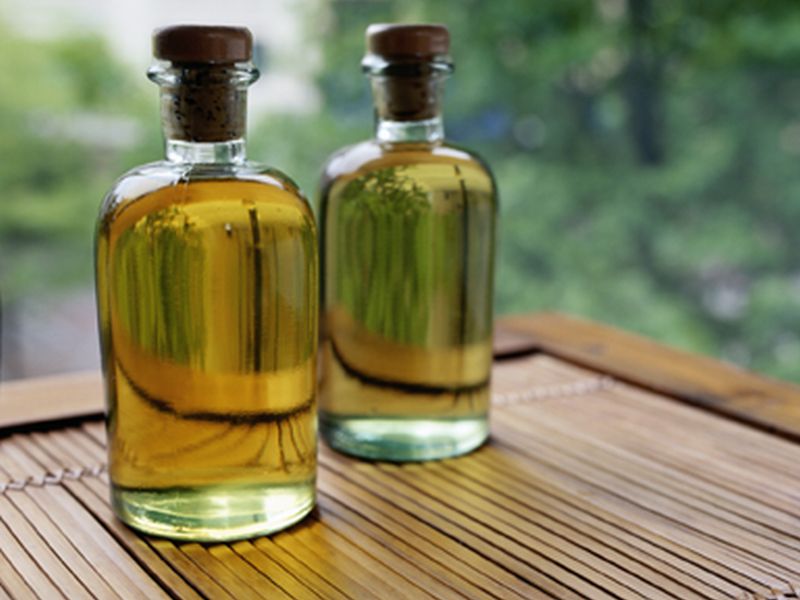 TUESDAY, April 12, 2016 (HealthDay News) -- A controversial new study challenges the idea that heart health will improve if people cut saturated fat -- typically from animal sources -- from their diets in favor of vegetable oil.

The new research found that while people who were briefly forced to change their diets using corn oil in place of saturated fats did lower their cholesterol, their risk of dying prematurely actually increased.

However, at least three nutrition researchers expressed concerns about the study, and said the findings are wrongheaded in many ways. They each urged people to stick with current nutritional guidelines that recommend lower consumption of saturated fat.

"This research cannot be used to draw any conclusions about a healthy diet," said Maryam Farvid, a visiting scientist at the Harvard T.H. Chan School of Public Health. "From the large amount of information from other studies, we know that risk of heart disease will be lower if saturated fats -- mainly from red meat and dairy fat -- are replaced by unsaturated fats from liquid vegetable oils such as soybean, corn, olive and canola oils for cooking, on salads and at the table."

Dr. Frank Hu, a Harvard colleague of Farvid and a professor of nutrition and epidemiology, agreed. "The study is flawed, and the results should not alter current dietary guidelines that emphasize healthy sources of polyunsaturated fats such as olive oil and other vegetables, nuts, seeds and avocado."

Corn, safflower, sunflower, cottonseed and soybean oils have high levels of linoleic acid, the study authors said. These oils belong to a group of fats called polyunsaturated fats, according to the American Heart Association (AHA). A diet that's lower in saturated fat and includes polyunsaturated fats in moderation can lower cholesterol, which is thought to then reduce the risk of heart disease and stroke, the AHA says.

"Since blood cholesterol levels are associated with risk of heart disease and death, the cholesterol-lowering effects of vegetable oils are predicted to decrease the risk of heart disease and death," said study lead author Dr. Christopher Ramsden. He's a medical investigator with the U.S. National Institute on Alcohol Abuse and Alcoholism and lieutenant commander with the U.S. Public Health Service.

However, he added that this hasn't been proven in a randomized controlled study, the gold standard of medical research.

The researchers behind the new review looked back at a study done between 1968 and 1973. It included almost 9,500 people, average age 52, living at a nursing home or one of six mental hospitals in Minnesota.

The participants were randomly assigned to eat a normal diet or one in which saturated fat was replaced with foods made with corn oil and corn oil margarine. Corn oil was added to foods such as salad dressing, lean ground beef, milk and cheese, Ramsden said. This part of the study lasted between 41 and 56 months, depending on the hospital.

The researchers tracked the health of the participants for about three years, and they found no benefit in terms of life span. Surprisingly, they found evidence that lower cholesterol levels translated to a higher risk of death. For every 30 milligram per deciliter (mg/dL) drop in cholesterol, the odds of dying during the study increased by 22 percent, the study revealed.

Findings from the study were published April 12 in The BMJ.

Does that mean linoleic acid could actually be harmful? Ramsden said there's "no clear evidence of harm from replacing saturated fat with common vegetable oils." But, he added, "There are plausible mechanisms whereby high intakes could cause unintended harm." People in the study consumed about twice the levels of linoleic acid that's in a normal diet.

The authors of the new study also pointed out that their findings might not apply to the general public, because everyone in their study was living in a mental hospital or nursing home.

Farvid, the Harvard visiting scientist, said the new study is flawed because the participants weren't on the diet long enough for its effect on their heart health to be evaluated properly.

Hu, the Harvard professor, agreed. "The duration of the trial was too small to notice any substantial effects on coronary heart disease or death," he said.

Also, Farvid said, a form of trans fat in the margarine created for the study could have been harmful. In addition, she said, "this study created special fake forms of meat and dairy products to get to high levels of linoleic acids that are almost never reached by Americans at the time of the study or today."

Martha Belury, professor of human nutrition at Ohio State University, also criticized the study and its use of fake foods.

As for the study's contention that eliminating saturated fat wasn't helpful for the participants, Belury said saturated fat is clearly a dietary villain. It increases the fat in the body that accumulates around the liver, pancreas and intestinal tract. "Saturated fats do seem to promote it more than any other thing we see in the diet," she said.

What's next? Study author Ramsden said his team is working to see if lowering the levels of linoleic acid in the body may actually contribute to better health.

People may already be getting less of this acid without even realizing it. According to Belury, food manufacturers have tinkered with vegetable oils in order to reduce trans fat, and this has resulted in less linoleic acid.