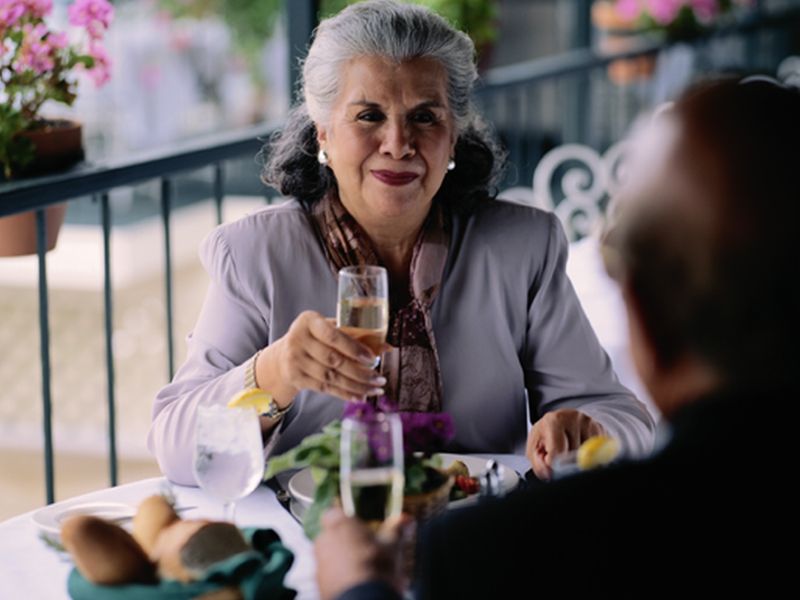 MONDAY, April 11, 2016 (HealthDay News) -- Where they live and how much they earn significantly affects the average American's longevity, a new study suggests.

Income may even be a more important factor than geography, the researchers said.

In other words, "where you live matters much more if you are poor than if you are rich," Chetty, a Stanford University economist, said in a university news release.

In the study, Chetty's team tracked U.S. federal data from 1999 to 2014, and found that the richer people were, the longer their lives tended to be.

For example, the richest 40-year-old men could expect to live to 87, while the poorest had a life expectancy of just over 72 -- the same as the average in a developing country like Sudan, according to the study authors.

Women with the highest incomes had a life expectancy of nearly 89, compared with 79 for those with the lowest incomes. That 10-year difference is equal to the decade of life typically lost to smoking, Chetty's team noted.

The researchers also found that the rich-poor gap in life expectancy actually grew in the new millennium. Between 2001 and 2014, the average life expectancy for Americans with high incomes rose about 3 years, the study found, but it showed no improvement for people with the lowest incomes.

However, the impact of income on life expectancy also varied widely depending on where people lived, the findings showed.

In another example, the expected lifespan of men in the bottom 5 percent of income in New York City was five years longer than that of men with comparable incomes in Gary, Ind.

To put that five-year difference in life expectancy in perspective, the U.S. Centers for Disease Control and Prevention says that overall life expectancy in the nation would rise by only about three years if people no longer died of cancer.

"These are really enormous differences across places," Chetty said. "You can think of the fact that there is a 5-year gap between Gary and New York as if low-income people in New York don't get cancer at all while people in Gary do."

Lifestyle appears to play a more important role in life expectancy than access to health care insurance and medical care, according to the study authors.

He said the finding that poor people in some areas live longer than those in others suggests that the link between income and health is not rigid, and the health of poor people can be improved by focusing on the issue at the local level.

The study results could also influence national policies such as Medicare and Social Security, he suggested, including discussions about raising the retirement age.

"If we think about a policy like indexing the retirement age to life expectancy, we need to think hard about which life expectancy we are talking about. If we just use average life expectancy in the U.S., we are going to essentially start hurting the poor, especially in certain areas -- like Detroit -- relative to the rich," Chetty said.

The study was published April 11 in the Journal of the American Medical Association.