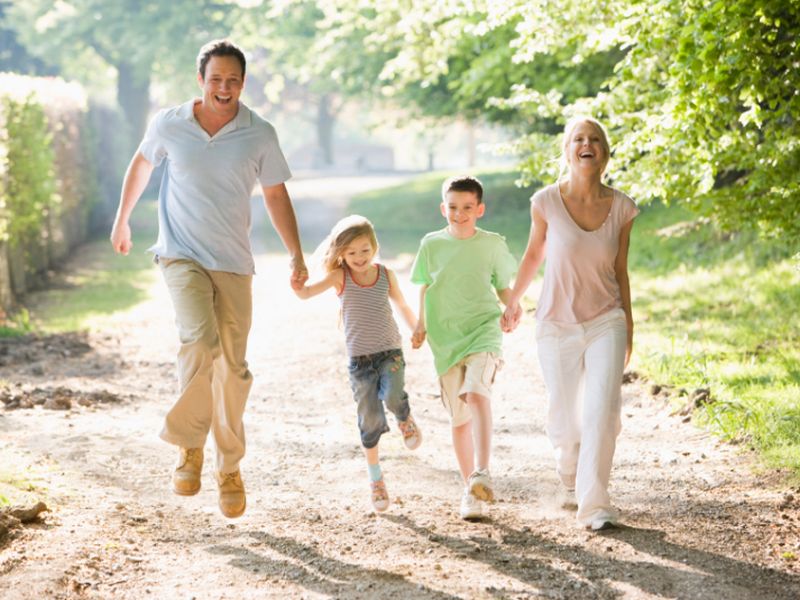 "Based on the current best available evidence, it appears that the ideal interpregnancy interval -- the time elapsed between the birth of the immediate older sibling and the conception of the younger sibling -- is 2 to 5 years, in order to reduce the risk of autism," said study author Dr. Agustin Conde-Agudelo. He is a researcher at the World Health Organization Collaborating Center in Human Reproduction at the University of Valle in Cali, Colombia.

"The reasons for the association between short interpregnancy intervals and autism and other neurodevelopmental disabilities are unknown," added Conde-Agudelo. He noted that scientists believe nutrition and other factors may play a role.

However, the study doesn't prove that either long or short intervals between pregnancies actually cause autism, just that there seems to be an association.

The study was published online April 7 and in the May print issue of the journal Pediatrics.

About one in 68 American children has been diagnosed with autism spectrum disorder, or ASD, according to the U.S. Centers for Disease Control and Prevention.

The disorder typically shows up before age 3 and often includes difficulties socializing and communicating, as well as repetitive behaviors. In 2013, all types of autism were merged into one umbrella diagnosis, including the typically milder Asperger syndrome.

Most neurodevelopmental disabilities, including autism, are thought to be caused by a complex mix of factors. These include genetics, environment, parental health and behaviors during pregnancy, and complications during birth, the researchers said in background notes.

Three of those studies also reported a significant link between long pregnancy spacing and autism, especially for two milder types, which were formerly called Asperger's syndrome and pervasive developmental disorder.

Meanwhile, the findings also suggested that shorter pregnancy spacing was associated with an increased risk of developmental delays and cerebral palsy, which can affect body movement, muscle coordination and balance.

Conde-Agudelo said he and other researchers have speculated that a mother's depleted levels of folic acid between closely spaced pregnancies may play a role in the possible increased risk of autism. The B vitamin folic acid is necessary for proper brain and spinal cord development in fetuses, and women are typically advised to take folic acid supplements during pregnancy.

As for longer pregnancy intervals also potentially linked to autism, Conde-Agudelo said it's been hypothesized that related factors such as infertility, unintended pregnancy and maternal inflammation levels may affect autism risk.

Dr. Paul Wang, senior vice president and head of medical research for Autism Speaks, said more research is needed to understand how nutrition affects pregnancy outcomes, including autism. Wang called the new study "a careful review of other studies out there on the subject" and said he wasn't surprised by its findings.

"The bottom line is that the health of the mother, pre-pregnancy and during pregnancy, is really very important," Wang said.