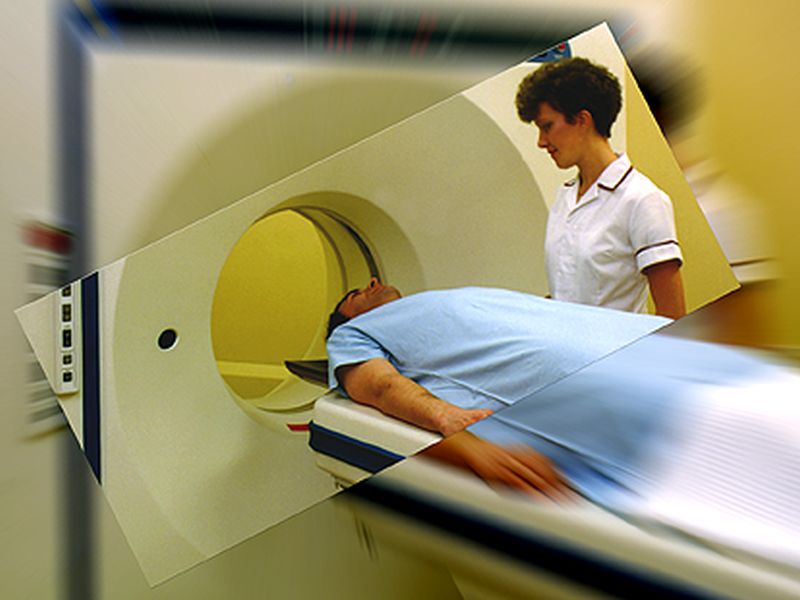 TUESDAY, April 5, 2016 (HealthDay News) -- Even healthy, young adults may have hardening of the arteries that can harm their brain health, a new study suggests.

Brain changes that can lead to mental decline and Alzheimer's disease later in life have been found in people in their 40s, the researchers reported.

The new study shows "that increasing arterial stiffness is detrimental to the brain, and that increasing stiffness and brain injury begin in early middle life, before we commonly think of prevalent diseases such as atherosclerosis, coronary artery disease or stroke having an impact," said study author Pauline Maillard. She is a researcher in the department of neurology and Center for Neuroscience at the University of California, Davis.

"These results may be a new avenue of treatment to sustain brain health," she added in a university news release.

The study included about 1,900 participants in the Framingham Heart Study who underwent MRI brain scans and an assessment of their arteries.

Among healthy young adults, higher levels of artery stiffness were associated with reduced amounts of white matter and decreased integrity of gray matter in the brain. White matter fibers carry nerve impulses and connect different brain regions to each other, while gray matter is the outer layer of the brain.

The study found these brain changes among people in their 40s, which is much younger than previously recorded, the researchers said.

The study authors also said that elevated arterial stiffness is the earliest symptom of systolic high blood pressure. Systolic is the top number in a blood pressure reading and refers to the amount of pressure in the arteries during contraction of the heart muscle.

However, the association seen in the study does not prove a cause-and-effect relationship. Further research is needed to learn more about the link between arterial stiffness and brain changes, the study authors said.

"Our results emphasize the need for primary and secondary prevention of vascular stiffness and remodeling as a way to protect brain health," Maillard said, adding that this must start early in life.

The study was published recently in the online edition of the journal Stroke.