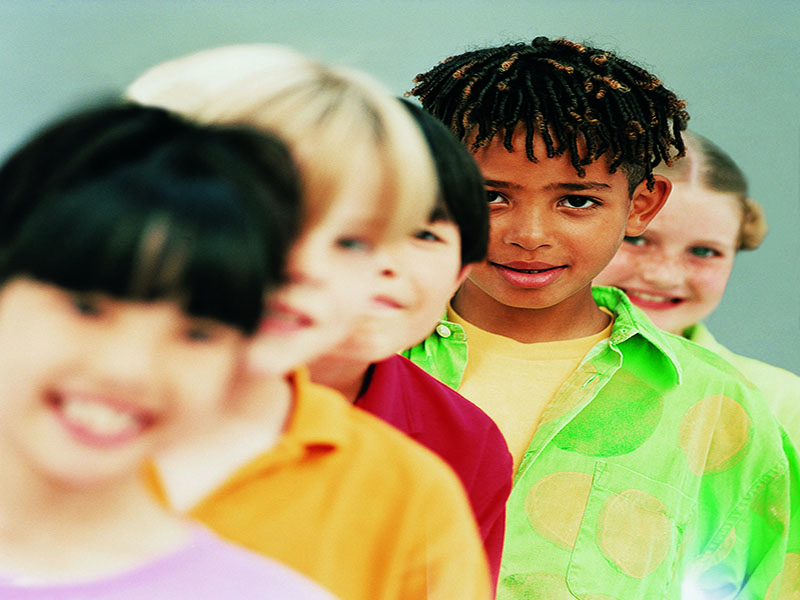 Researchers found that young people who take stimulants such as methylphenidate (Ritalin, Concerta) and Adderall have lower bone density than their peers. This could have serious consequences later in life, the study suggests.

"Adolescence and young adulthood are critically important times for accruing peak bone mass -- the largest and densest bone," said the study's lead investigator, Dr. Alexis Feuer, a pediatric endocrinologist at Weill Cornell Medicine in New York City. "Failure to obtain adequate bone mass by early adulthood may result in an increased fracture risk or even the development of osteoporosis later in adulthood."

Using data from the U.S. National Health and Nutrition Examination Survey, researchers examined the effects of ADHD drugs on the bone density of young people between 8 and 20 years old. Among more than 6,400 survey participants, 159 were taking stimulant drugs.

The findings were expected to be presented Friday at the Endocrine Society's annual meeting, in Boston. Research presented at meetings is usually considered preliminary until published in a peer-reviewed medical journal.

Previous research has linked these ADHD drugs to slower rate of growth, but their effect on bone strength was unclear, the authors of the new study said.

While noting the findings don't prove ADHD drugs lower bone mineral density, the study authors said more research is needed to examine the effects of these medications on growing children.

"Our research suggests that children and adolescents who use stimulant medications may need monitoring of their bone health during and after stimulant treatment," Feuer said in a news release from the Endocrine Society.

ADHD affects more than 6 million children in the United States, according to the U.S. Centers for Disease Control and Prevention. Weight-bearing exercises and proper nutrition -- particularly adequate intake of calcium and vitamin D -- can help protect the bone health of those taking stimulants, the researchers advised.