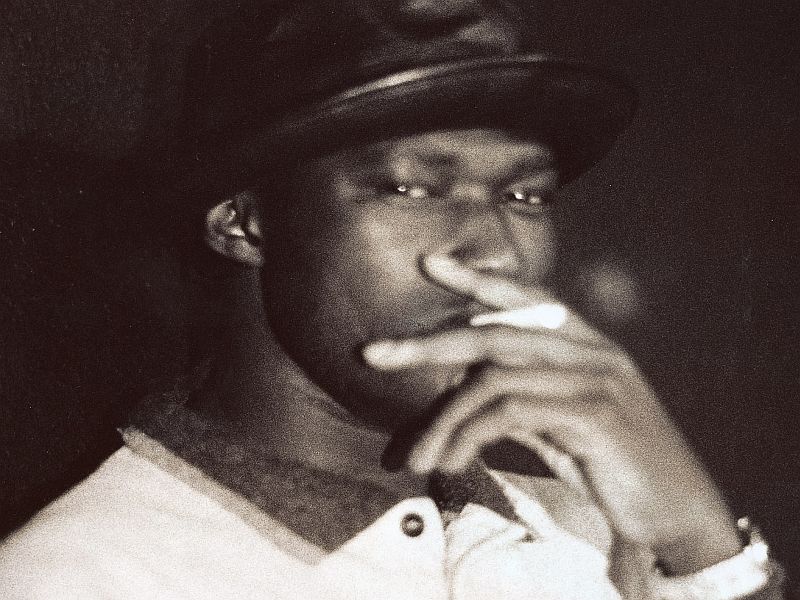 Researchers reviewed federal government data from 1965 to 2012. They found that blacks are less likely than whites to start smoking in their late teens, but also less likely to quit as they get older.

The study also found that black smokers use fewer cigarettes a day than white smokers.

While blacks tend to continue smoking into their later years, the fact that they tend to smoke fewer cigarettes means that have fewer average "pack-years," calculated by multiplying the number of packs smoked per day by years of smoking, the researchers noted.

This is a problem because black smokers face a similar, possibly even higher risk of death from tobacco-related diseases, the researchers noted.

The study was published online recently in the journal Nicotine & Tobacco Research.

"Racial differences in smoking initiation, cessation, and intensity give rise to substantial differences in risk for tobacco-related diseases," study author Theodore Holford, a professor of public health at Yale in New Haven, Conn., said in a university news release.

More research is needed, but "this study shows that commonly used measures may give rise to disparities in access to lifesaving interventions," added Holford, a member of Yale Cancer Center's Cancer Prevention and Control Program.