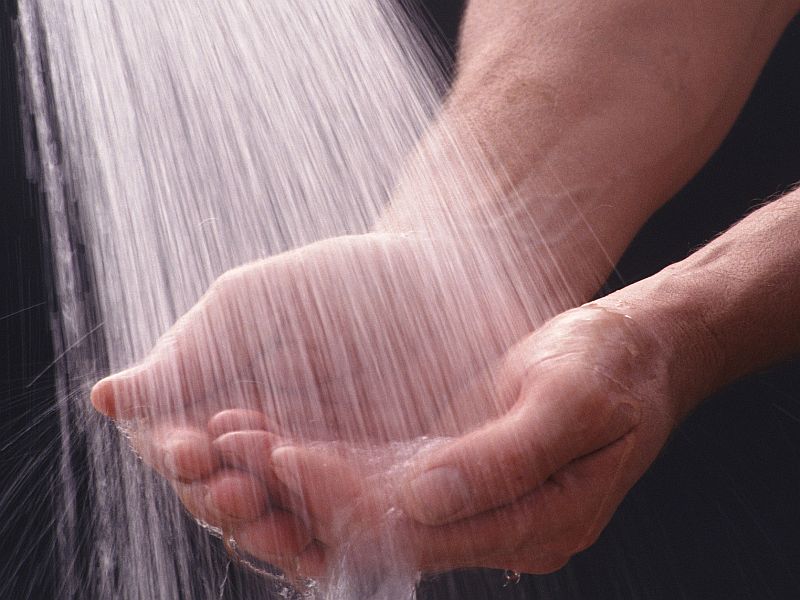 "California's current drought has inspired increased urgency for innovative drought solutions," wrote Sharona Sokolow and her colleagues. Sokolow is from the Fielding School of Public Health at the University of California, Los Angeles.

Their study compared the impact of two state water-conservation efforts. The first was banning landscape irrigation. The second was expanding "alternative" water sources -- efforts such as water recycling or removing salt and minerals from nearby sea water (desalination).

Expanded use of recycled water appeared to have the greatest potential to reduce water and energy use, and lower greenhouse gas emissions, according to the study authors.

And there was a potential health bonus for Californians, too, with recycled water being used to maintain green spaces.

Recycling water would also cut air pollution and its associated respiratory problems. That's because it would not require the energy-intensive methods used at desalination plants or to import water from elsewhere, the researchers concluded.

The findings were published in the March 17 issue of the American Journal of Public Health.