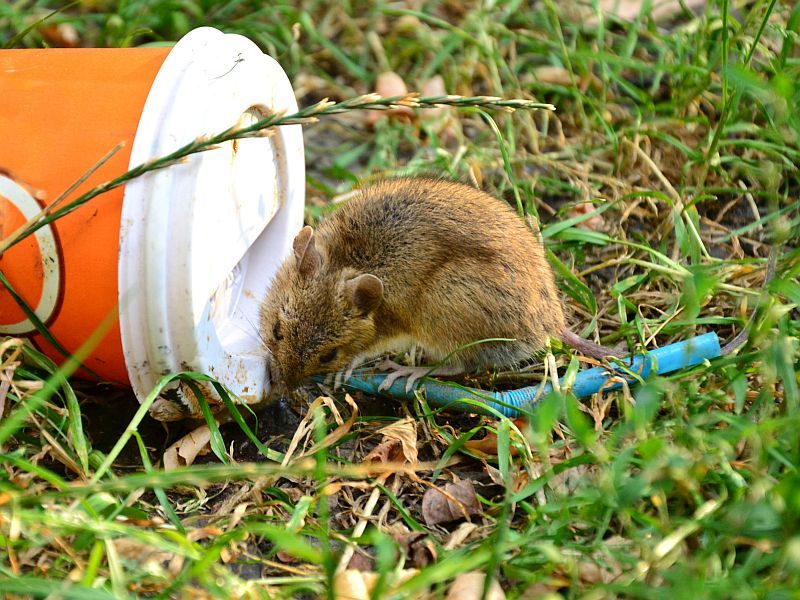 THURSDAY, March 17, 2016 (HealthDay News) -- Rat infestations may harm the mental health of people who live in poor neighborhoods to the same extent as abandoned homes, violence and drug dealing, a new study suggests.

"Nobody likes living around rats," study leader Danielle German, an assistant professor at the Johns Hopkins Bloomberg School of Public Health in Baltimore, said in a school news release.

"This study provides very strong evidence that rats are an underappreciated stressor that affects how people feel about their lives in low-income neighborhoods. The good news is it's modifiable. If we can do something to reduce the number of rats in these neighborhoods, we can improve people's well-being," she said.

While the study found an association between rats in the neighborhood and depression, it wasn't designed to prove a cause-and-effect link between those factors.

The research included nearly 450 people living in poverty-stricken areas of Baltimore. Most -- 87 percent -- were black, and 55 percent were male.

People who regarded rats as a big problem were 72 percent more likely to have depressive symptoms, such as sadness and anxiety, than those in similar neighborhoods where rats were not a significant issue, the researchers said.

The same people with rat problems on their block also had to deal with other difficulties, such as vacant housing, drug sales on the street, and the risk of being assaulted and robbed. But these other neighborhood concerns didn't explain away the link between rat infestation and the increased risk of depressive symptoms, the study authors said.

The findings are published in the March issue of the Journal of Community Psychology.

German said that concerns about rats typically focus on the risk of spreading disease, "but that misses what it feels like to be a resident of a neighborhood where you see rats every day. There is no reason why rats should be inherent to areas of poverty."