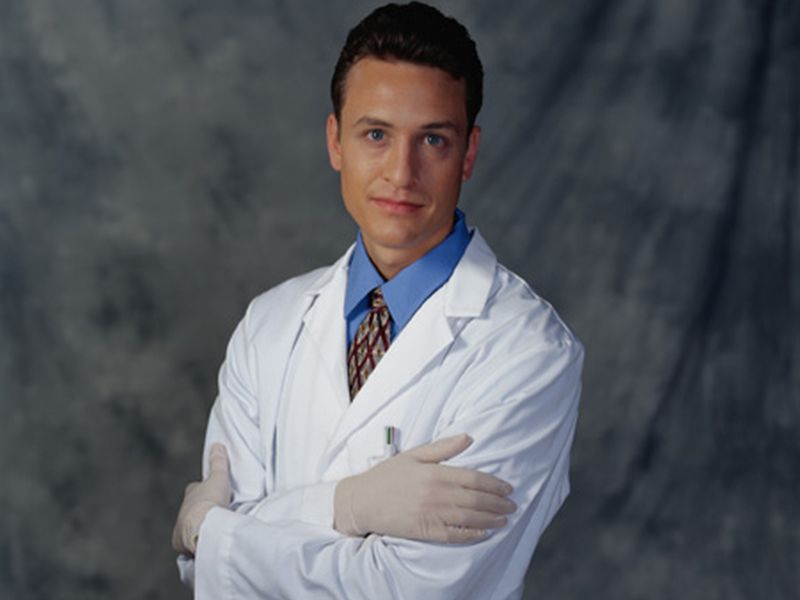 "Our findings clearly show there is reason for concern," said study senior author Dr. Liselotte Dyrbye, an internist at the Mayo Clinic in Rochester, Minn. "We recommend institutions pursue a multifaceted solution to address related issues with burnout, the cost of medical education and alcohol abuse," she said in a Mayo news release.

While the study found an association between being a medical student and a higher risk of alcohol problems, it did not prove a cause-and-effect relationship.

For the study, the researchers sent surveys to 12,500 medical students in the United States. About one-third responded.

Medical students had twice the rate of alcohol problems as surgeons, physicians and the general public, the study noted.

The researchers found a strong link between burnout factors such as emotional exhaustion and problem drinking among medical students. Other significant factors included: younger age, not being married, and large educational debt, the researchers found.

The average cost of medical school rose more than 200 percent from 1995 to 2014, the researchers pointed out. People graduating with a medical degree in 2014 had an average of $180,000 in educational debt, the researchers said.

Study first author Eric Jackson, a medical student at Mayo Medical School, said he recommends wellness programs in medical schools. These programs could help identify what's adding to the stress, as well as help to remove barriers to mental health services, he said.

The findings were published online recently in the journal Academic Medicine.