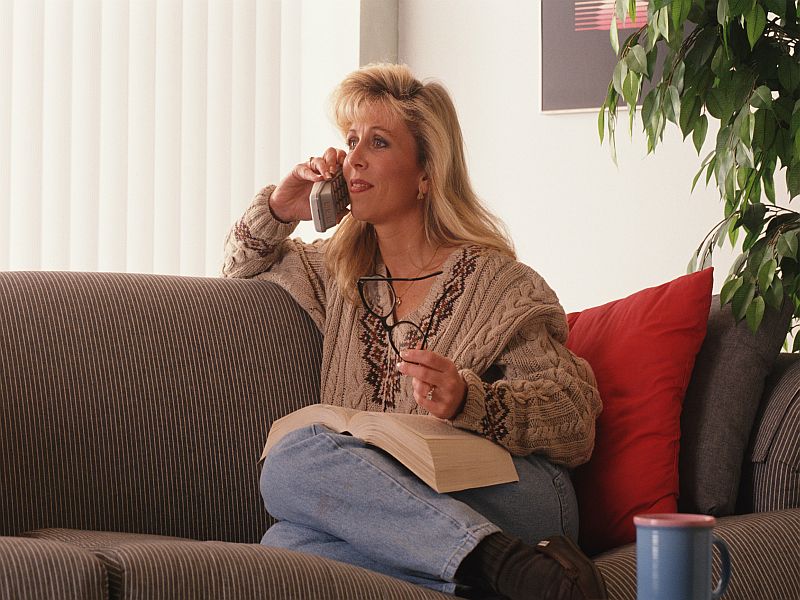 TUESDAY, March 8, 2016 (HealthDay News) -- Women with breast cancer who choose to have their unaffected breast removed to potentially prevent a new cancer may not be giving themselves as much peace of mind as they expected, a new study finds.

An increasing number of women are having what's known as prophylactic mastectomy -- a procedure chosen by actress Angelina Jolie when she found out she had a substantially increased risk of developing cancer due to her genes.

The percentage of breast cancer patients in the general U.S. population opting to have a double mastectomy at the time of their initial cancer treatment rose from about 2 percent in 1998 to more than 11 percent in 2011, the researchers said. Women often choose the procedure to reduce their anxiety about a new cancer developing.

However, the decision doesn't seem to affect overall quality of life, the new research suggests.

"We found that the quality of life for women who chose to remove their healthy breast in addition to the other breast that had cancer was not that different from those who didn't," said Dr. Shelley Hwang. She's a breast surgeon and chief of breast surgery at Duke Cancer Institute at Duke University in Durham, N.C.

While those who had a prophylactic mastectomy and reconstruction surgery reported slightly higher satisfaction in how their breasts looked and felt, and somewhat higher measures of psychosocial well-being (such as feeling confident), the differences between the groups were small, Hwang said.

Researchers asked the women about sexual well-being, physical well-being, expectations about the surgery and satisfaction with care.

Women who had breast reconstruction reported greater sexual well-being. They also had higher psychosocial well-being and higher satisfaction with their breasts' appearance than prophylactic mastectomy alone provided, the study found.

Over time, the differences between the two groups diminished even more, Hwang found. Both groups had increases in the psychosocial well-being measures, even 10 years or more after treatment, the research showed.

The findings don't surprise Dr. Veronica Jones. She's a clinical assistant professor of surgery and a breast surgical oncologist at the City of Hope Cancer Center in Duarte, Calif. She wasn't involved in the study but reviewed the findings.

Jones said in her experience, women who decide on prophylactic mastectomy are generally more worried about a new cancer occurring. Both groups of patients, she said, are making the decision based on what they perceive as their risk of a future cancer.

But that risk is low. For the general population, Hwang said, the risk of getting cancer in the opposite breast is less than 5 percent. The general population excludes those with genetic mutations that significantly increase their breast cancer risk, such as the BRCA 1 or 2 mutations, Hwang explained.

Women should ask their providers about their risk of recurrence, Jones said, which can help them make an empowered decision.

And, whatever the initial choice, anxiety is likely to decrease over time.

The study findings were published online March 7 in the Journal of Clinical Oncology.