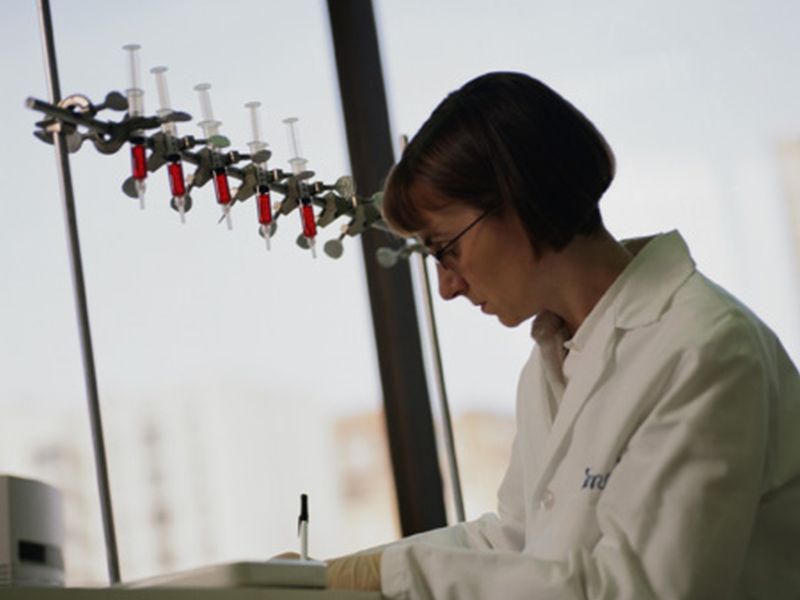 The tests are widely available in the United States, and many are covered by insurance or offered at no extra cost, said Dr. Emily Chu. She is an assistant professor of dermatology and pathology and laboratory medicine at the University of Pennsylvania, in Philadelphia.

Melanoma rates in the United States have doubled over the past three decades, according to the U.S. Centers for Disease Control and Prevention. Tissue biopsy is typically used to diagnose skin cancer, but biopsy results aren't always definitive. In such cases, genetic and molecular tests can help determine if a patient has skin cancer, Chu said.

She added that such tests may also help identify the most effective treatments for patients with advanced melanoma.

Continuing research into specific melanoma mutations and targeted treatments could lead to more effective therapies in the future, the researcher said.

"Although genetic and molecular testing for melanoma has advanced in recent years, it's still an emerging field. I think it will only get better," Chu said in an American Academy of Dermatology news release timed to coincide with the academy's annual meeting, which begins Friday in Washington, D.C.

While genetic and molecular tests are helpful, Chu explained that their results have to be considered along with other information.

"Genetic and molecular tests are a valuable tool in our arsenal for fighting melanoma," Chu said. "When used appropriately, these tests can provide dermatologists with important information to assist them in melanoma diagnosis and treatment, allowing them to provide patients with the best possible care."