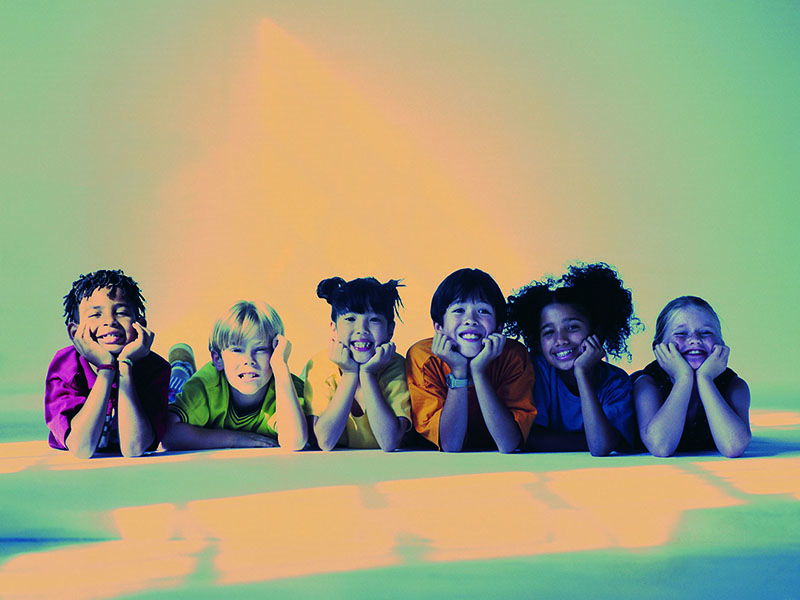 Using data from a government health survey, researchers found that children taking ADHD medications had, on average, lower bone density in the hip and lumbar spine (lower back) than kids not on the drugs.

These prescription medications included stimulants such as Ritalin and Adderall, and nonstimulants, like Strattera.

Experts said it's not clear that the medications themselves actually thin kids' bones, as the study only showed an association, and there could be other explanations for the connection.

"I'm in no way saying that kids shouldn't be on these medications," said Dr. Jessica Rivera, the senior researcher on the study and an orthopedic surgeon with the U.S. Army Institute of Surgical Research, at Fort Sam Houston, Texas.

Studies like this don't give answers -- they raise questions for further research, said Rivera, who was scheduled to present the findings Thursday at the annual meeting of the American Academy of Orthopedic Surgeons, in Orlando, Fla. In general, data and conclusions presented at meetings are considered preliminary until published in a peer-reviewed medical journal.

In theory, there are reasons that ADHD medications could affect kids' bone density, Rivera said. One way is through diet, she explained, since the drugs can cause stomach upset and dampen a child's appetite.

It's also possible that ADHD drugs directly affect bone density, because they act on the sympathetic nervous system, Rivera pointed out.

But for now, that is speculation.

"This is an early study," Rivera stressed, "and it's not something that should change practice." She would not recommend, for instance, that children on ADHD medications routinely have bone scans.

Dr. Eric Hollander, a child psychiatrist who was not involved in the study, agreed.

"The researchers can't attribute the difference in bone mineral density to the medications, specifically," said Hollander, who directs the autism and obsessive-compulsive spectrum program at Montefiore Medical Center in New York City. "I would not suggest routine screening of children's bone mineral density based on this."

For the study, Rivera's team used data on more than 5,300 U.S. children ages 8 to 17 who were part of a government health survey. On average, bone mass was somewhat lower among kids who were on ADHD medications.

Overall, about one-quarter of kids on the medications had lower-than-normal bone density, Rivera said.

The researchers did account for some other factors that affect children's bone mass, such as age, sex and race. But, Hollander said, they couldn't account for everything, including diet and exercise, and other health conditions the children might have had.

About 3.5 million U.S. children use medication for ADHD, according to background notes with the study. The drugs are prescribed to improve concentration and to help control impulsive and overactive behavior.

"The decision about whether to use ADHD medications always comes down to, what are the benefits versus the potential risks?" Hollander said. That can be tricky, he acknowledged, when the long-term risks remain murky.

If parents are concerned about their child's bone health, there are ways to address that short of stopping their ADHD medication, Hollander said.

"Thinking about overall nutrition and exercise is always important," Hollander said. In some cases, he noted, kids may need a supplement to make sure they get enough calcium.

Rivera agreed that attention to nutrition is key. "This could be a perfect opportunity to think about your child's nutrition and open up a discussion with your doctor," she said.