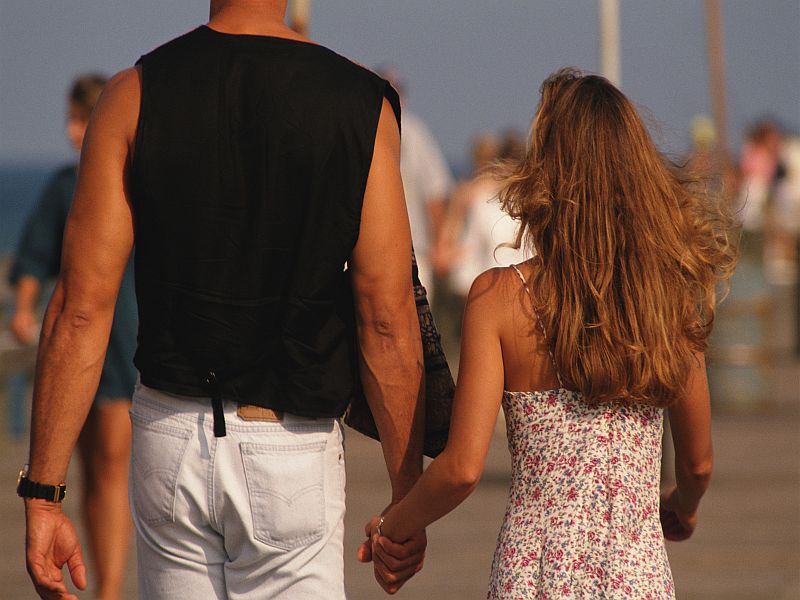 The unintended pregnancy rate declined by 18 percent in women of childbearing years between 2008 and 2011, to "the lowest level we've seen in at least 30 years," said Mia Zolna, a research associate at the Guttmacher Institute, a sexual and reproductive health research institute in New York City.

Among U.S. women aged 15 to 44, about 45 out of every 1,000 experienced an unintended pregnancy in 2011. This compared with 54 out of 1,000 women of childbearing age three years earlier, said Zolna and her Guttmacher co-author, Lawrence Finer.

Their report is published in the March 3 issue of the New England Journal of Medicine.

Also, unintended pregnancies occurred less frequently across the board, regardless of age, race, ethnicity or income, Zolna said.

This trend will have a positive impact on women at all levels of American society, said Dr. Adam Jacobs, director of family planning for Mount Sinai Hospital in New York City.

"You empower women to choose when they start their family. By doing that, you let them stay in education, which leads to a better income. They're better able to plan their families and plan their lives," Jacobs said.

The percentage of unintended pregnancies that ended in abortion remained fairly stable, 40 percent in 2008 compared with 42 percent in 2011, the researchers found.

The decline in unintended pregnancy is likely due to an uptick in use of long-acting, reversible contraceptives, most notably the IUD, Jacobs said.

While expensive up front, IUDs last three to five years, Jacobs said. Women fitted with an IUD -- a small plastic device inserted in the uterus -- don't have to keep contraception in mind, while other methods require weekly, monthly or even daily attention.

The percentage of U.S. women who use IUDs and other long-lasting contraception tripled between 2007 and 2012, leaping from 4 percent to 12 percent, the study findings showed.

Leading medical societies, including the American Academy of Pediatrics and the American College of Obstetrics and Gynecology, recently have recommended the IUD as a first-line contraceptive choice for teens and women who haven't had a baby, said Finer, director of domestic research at the Guttmacher Institute.

"Those groups of women have not traditionally been considered candidates for the IUD, but if you look at the evidence on safety and effectiveness, these methods can be used by a wide range of women," Finer said.

The study authors found that the across-the-board decrease in accidental pregnancies included a more than 25 percent decline for:

Despite these advances, disparities remain for these groups compared to older, richer and white women, Zolna said.

"For example, poor women have unintended pregnancy rates that are about five times higher than that of higher-income women," she said.

The Guttmacher researchers expect the unintended pregnancy rate could decline even further in coming years, with the passage of the Affordable Care Act, sometimes called Obamacare.

The Affordable Care Act requires insurers to cover all forms of contraception, without requiring a co-pay, Finer said.

"Given that we researched a period that was before the Affordable Care Act, we're interested to see what is going to happen going forward," Finer said. "We may see a continued downward trend."