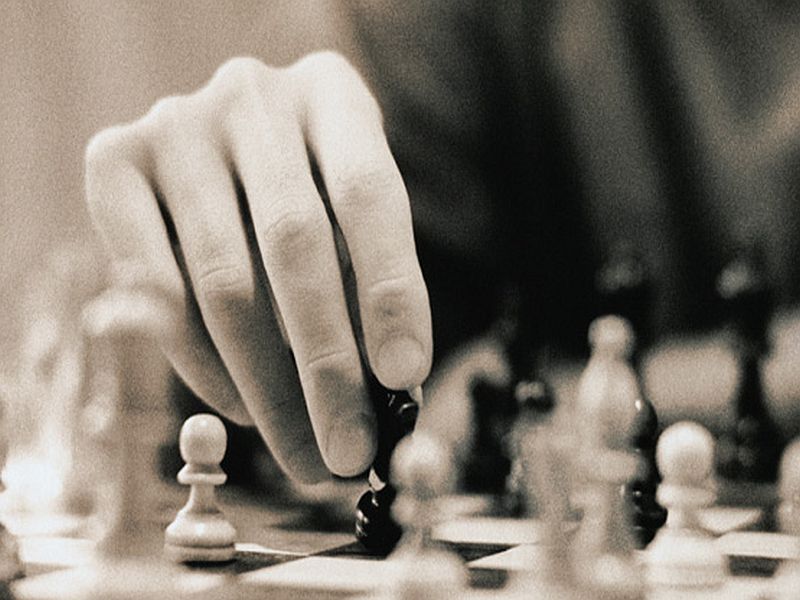 WEDNESDAY, Feb. 24, 2016 (HealthDay News) -- There's plenty of evidence suggesting that people who are active socially, intellectually and physically may stave off Alzheimer's disease. However, a new study shows those efforts may only go so far to keep dementia at bay.

Exercising the mind and body may delay the symptoms of Alzheimer's disease, researchers said, but in most people it does not slow underlying brain changes linked to the disease.

The study was led by Prashanthi Vemuri, of the Mayo Clinic in Rochester, Minn. Her team focused on nearly 400 people aged 70 and older. While none of the participants had dementia, 53 had experienced slight declines in their mental abilities.

Vemuri's team divided the participants into two groups -- those with more than 14 years of education and those with less.

Each participant underwent brain scans to check for signs of Alzheimer's disease and were also asked about their mental and physical activity levels.

Overall, the participants' jobs, mental and physical activity and education in middle age appeared to have little to no effect on levels of the buildup of amyloid protein plaques in the brain -- a factor long associated with Alzheimer's disease. Physical or mental activity levels also appeared to have little impact on brain volume or the brain's sugar metabolism (energy use), the researchers said.

However, the findings were different for a minority of participants -- people with an Alzheimer's-linked gene called APOE4. About 20 percent of people carry this gene, Vemuri's team noted.

The study was published online Feb. 24 in the journal Neurology.

"Recent studies have shown conflicting results about the value of physical and mental activity related to the risk of developing Alzheimer's disease, and we noticed that levels of education differed in those studies," Vemuri said in a journal news release.

"When we looked specifically at the level of lifetime learning, we found that carriers of the APOE4 gene who had higher education and continued to learn through middle age had fewer amyloid deposition on imaging when compared to those who did not continue with intellectual activity in middle age," she said.

But what about the rather disappointing findings for people without the APOE4 gene? Vemuri believes these people should still exercise and engage in mentally stimulating activities such as reading, playing games and using computers.

"There is substantial evidence that these activities help to delay the onset of memory and thinking problems," she said. "What we don't know is how this process works."

And cause-and-effect is impossible to tease out in this kind of study, Vemuri added. For instance, she said, the relationship might even work in the reverse. "It is possible those who did not continue intellectual activity in middle age did so because they had higher levels of amyloid plaques," she said.

Two Alzheimer's experts agreed that the jury is still out on the subject.

"The conclusions [from this study] are limited and might apply only to those who carry the APOE4 gene," said Dr. Irving Gomolin, chief of geriatric medicine at Winthrop-University Hospital in Mineola, N.Y. "That being said, intellectual stimulation rarely carries any harm and can increase one's general sense of well-being."

Dr. Gisele Wolf-Klein directs geriatric education at Northwell Health in New Hyde Park, N.Y. She agreed that, based on data from the new study, a mentally and physically active lifestyle has only a "minimal" effect on underlying markers of Alzheimer's disease for the average person.

Still, the benefit to people with the APOE4 gene was notable, Wolf-Klein said, and everyone should still be encouraged "to engage in midlife cognitive [intellectual] activities."