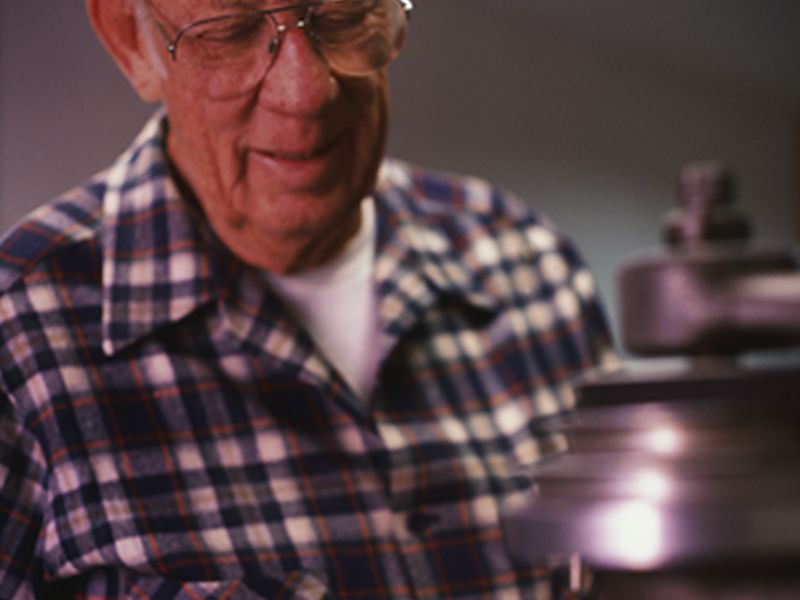 The study involved nearly 300 older adults with long-term lower back pain, half of whom were assigned to a two-month mindful meditation course.

"Mindfulness meditation is a method to learn how to be fully engaged in the present moment and not let the mind get so easily distracted," explained study lead author Dr. Natalia Morone. She is an associate professor of medicine at the University of Pittsburgh.

More than half of adults older than 65 suffer from chronic pain, most commonly in the back, according to background notes with the study. Because medication side effects are more common in old age, many doctors and patients seek nonpharmaceutical treatments, the researchers said.

"There is no magic bullet for pain," said Dr. John Mafi, an assistant professor of medicine with the David Geffen School of Medicine at the University of California, Los Angeles.

"The closest we have is time, as 75 percent of pain will get better within two months, and 90 percent within three months. But simply telling patients to be patient can be frustrating," he said.

"So, although this is a small study, and the results are modest, it's still a first of its kind," said Mafi, who wasn't involved in the research. "That's exciting, because it offers some new movement in the realm of possible therapies. It's definitely worthy of continued study with a larger group of patients," he added.

For the study, published online Feb. 22 in JAMA Internal Medicine, 282 Pittsburgh residents over age 65 were recruited between 2011 and 2014. All had experienced at least three months of ongoing, "moderate" back pain that reduced their functioning. All were mindfulness first-timers.

About half were assigned to engage in weekly 90-minute sessions of mindful meditation for eight weeks. Sessions centered on "directed breathing" and greater thought- and sensation-awareness, designed to help them redirect their attention.

The others participated in an eight-week healthy aging education program, which touched on issues such as blood pressure management and stretching, though not pain management specifically.

The result: While both groups improved in terms of mobility and pain, by some measures the mindfulness group improved significantly more.

With respect to "pain self-efficacy," a standard measurement of pain control, the meditation group was ahead at the two-month mark, but six months later that difference had all but disappeared, the investigators found.

Similarly, the greater physical function improvements observed in the mindfulness group at the program's end had also dropped off by the six-month mark, ultimately matching gains achieved by the nonmeditation group.

On that score, Morone theorized that the functional gains seen in both groups might be due to the emphasis both interventions placed on healthy living. She suggested that a meditation program supplemented by exercise -- such as brisk walking -- might result in even greater and longer-lasting benefits.