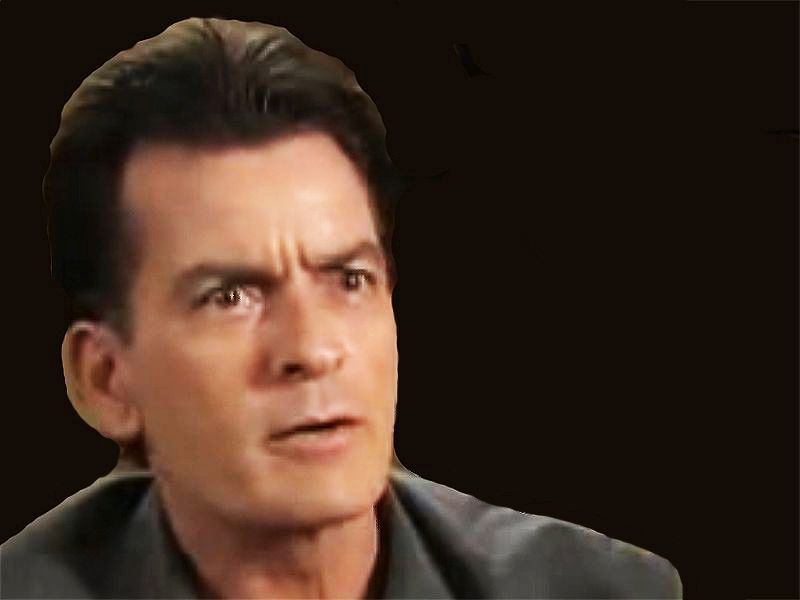 In total, all English-language searches about HIV quadrupled beyond the usual number the day after the celebrity's disclosure. Searches for information about HIV symptoms and testing were about six times higher than normal.

Ayers and his colleagues began their research into the effect of Sheen's disclosure on the morning he announced on television that he'd been diagnosed with the AIDS virus. "We understood there would be some impact from Sheen's disclosure," Ayers explained, "but the exact nature of that impact was unknown."

The researchers analyzed news stories and Google searches in the years before Sheen's announcement and in the weeks afterward. They reported their findings in the Feb. 22 online edition of JAMA Internal Medicine.

On the day of his disclosure, about 2.8 million more Google searches than usual included the term "HIV," and 1.3 million searches included search terms seeking information about condoms, HIV symptoms and HIV testing. (The researchers came up with these numbers after adjusting statistics so they wouldn't be thrown off by factors such as especially high or low numbers of searches.)

"More searches for HIV occurred on the day of Sheen's disclosure than have ever occurred on any other day" since Google began tracking the number of searches in 2005, said study co-author Eric Leas, a graduate student at the University of California, San Diego.

"This finding is extremely exciting for the public health community. The magnitude of Sheen's disclosure reminds us of the incredible impact that Magic Johnson had on public discourse around HIV in the early 1990s. Sheen's disclosure could potentially have a more pronounced effect," Leas added.

Why do all these searches matter? Ayers said they reveal "what the public is thinking and when they're thinking it. We can see that the public is actively engaged in trying to improve their health or health awareness by searching."

Dr. Mitchell Katz, director of the Los Angeles County Health Agency, wrote a commentary accompanying the study. In an interview, he said announcements like this "rock the public's sense of denial and make them wonder if they, too, could be infected or could become infected. That is why announcements like this result in people not only googling Charlie Sheen but googling information about HIV prevention and testing."

But there are caveats. The study doesn't provide any information about whether those who searched for information found reliable sources, or whether details about symptoms and testing were absorbed.

"It will be some time before data are available to assess how HIV screening or condom sales increased," Ayers said. In addition, it's not clear how the public reacted to subsequent reports about Sheen's choices -- his disclosure that he stopped taking anti-HIV medication and a sex partner's claim that he didn't inform her of his HIV status.

Still, the experience of a website called STDcheck.com, which offers kits that people can order to test themselves for sexually transmitted diseases, suggests that publicity about Sheen had a beneficial effect.

The site saw an almost 70 percent boost in business on the day of Sheen's announcement. "The majority of our business comes from people searching for sexual health terms online," said Fiyyaz Pirani, founder and CEO of the site. "Something piques people's curiosity, they do a search term, land on our STDcheck.com site and end up getting tested."

Going forward, studies like this could encourage celebrities to be open about being infected with HIV "because it means that their disclosure is likely to save lives as it will inspire others to get tested," he said.