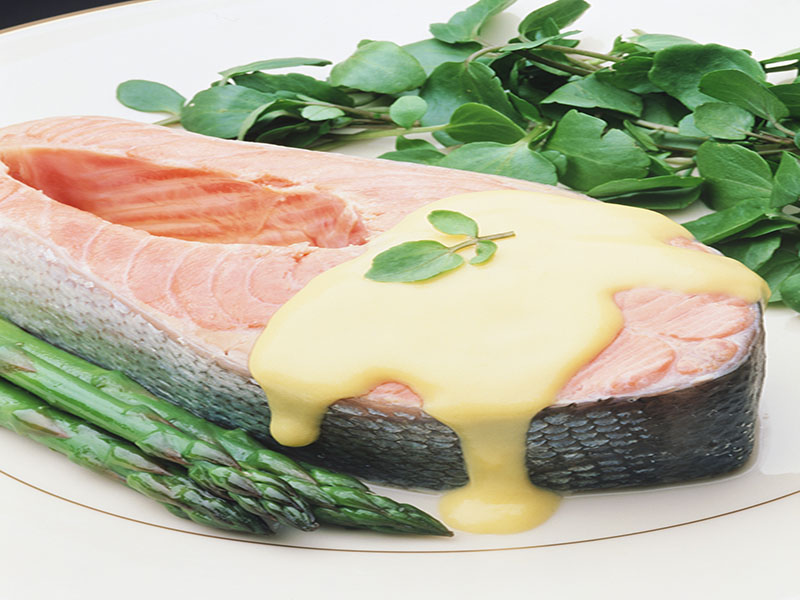 MONDAY, Feb. 15, 2016 (HealthDay News) -- Babies whose mothers eat high amounts of fish during pregnancy appear to be at raised risk for obesity in childhood, and pollutants in the fish may drive the effect, a new study finds.

A research team led by Dr. Leda Chatzi, of the University of Crete in Greece, tracked data from more than 26,000 pregnant women and their children in the United States and Europe. The children's weight was followed until they were 6 years old.

Children of women who ate fish more than three times a week during pregnancy were more likely to grow rapidly from birth to 2 years of age. And they were also more likely to be overweight or obese at 4 and 6 years of age, the researchers found.

This effect was greater in girls than boys, according to the study published online Feb. 15 in the journal JAMA Pediatrics.

The study wasn't designed to prove cause-and-effect. However, Chatzi's team noted that organic pollutants in fish can disrupt the body's hormones, possibly raising the risk of obesity.

Already, the U.S. Food and Drug Administration and the Environmental Protection Agency recommend that women who are pregnant, breast-feeding or likely to become pregnant should eat no more than three servings of fish a week, to minimize toxins, such as mercury, the study authors said in a journal news release.

The researchers said they did not have enough data to distinguish between the types of fish eaten by the women, how the fish was cooked, or the water source of the fish.

One U.S. expert said the finding may be another reason for women to avoid fish in pregnancy.

"I would be very interested to see if this link is tied to exposure to specific harmful substances, such as mercury," said Erin Keane, a registered dietitian and nutritionist at Lenox Hill Hospital in New York City.

If there's no good information on levels of mercury in locally sourced fish, "women should stick with having no more than 6 ounces per week," Keane suggested.