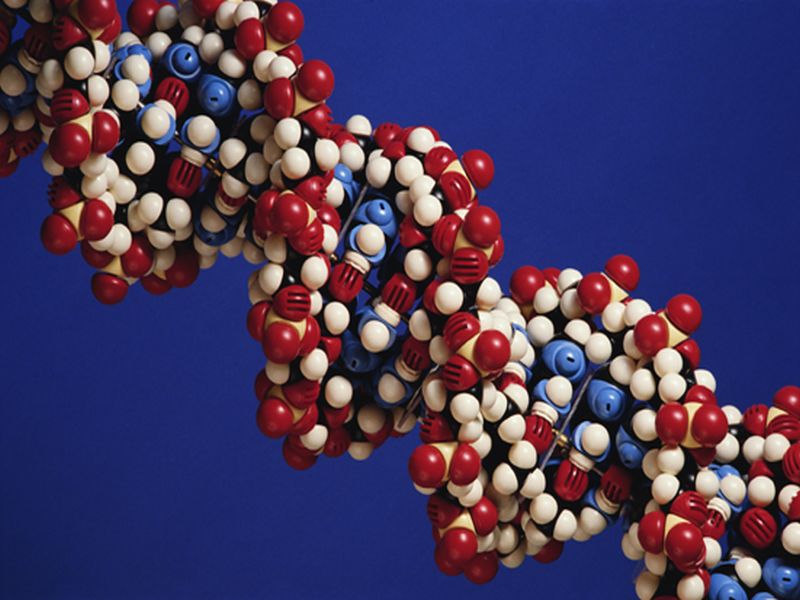 It's been known since 2010 that between 1 percent and 4 percent of DNA in people with Eurasian ancestry is from Neanderthals. But the impact of that genetic inheritance has been unclear.

To learn more, researchers compared Neanderthal DNA in the genetic material of 28,000 adults of European ancestry with their health records.

"We discovered associations between Neanderthal DNA and a wide range of traits, including immunological, dermatological, neurological, psychiatric and reproductive diseases," study senior author John Capra said in a Vanderbilt University news release. Capra is an evolutionary geneticist and assistant professor of biological sciences at Vanderbilt.

The researchers confirmed that Neanderthal DNA can help protect the skin from the sun's ultraviolet radiation and harmful germs, and they made several new findings. For example, one snippet of Neanderthal DNA can dramatically increase one's risk for nicotine addiction. Some snippets affect risk for depression, and a number of them were linked to psychiatric and neurological effects, the study authors said.

The investigators also said they found that one snippet of Neanderthal DNA can increase blood clotting, which increases the risk for stroke, pulmonary embolism (a clot that travels to the lung) and pregnancy complications.

However, the associations seen in the study do not prove cause-and-effect relationships.

The study was published Feb. 12 in the journal Science.

The Neanderthals, humanity's closest extinct human relative, lived about 400,000 to 40,000 years ago in Europe and southwestern to central Asia, according to the Smithsonian Institution.