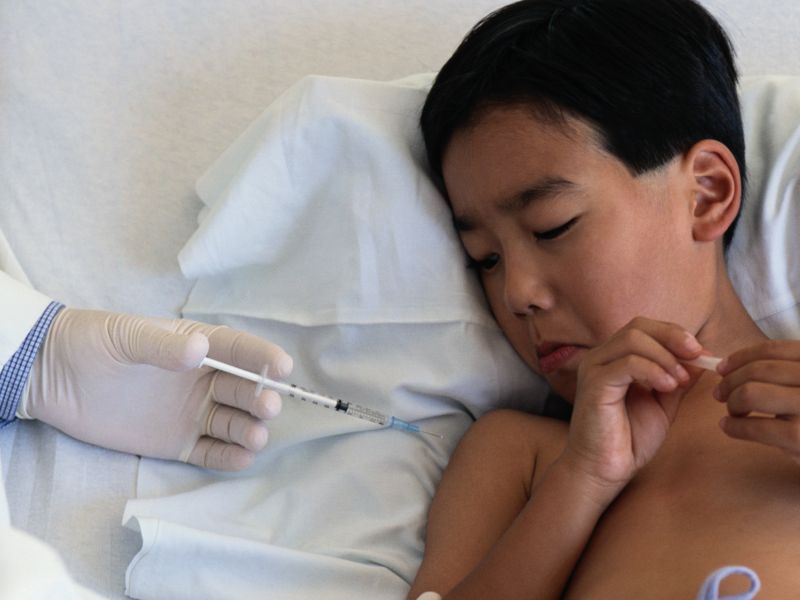 THURSDAY, Feb. 11, 2016 (HealthDay News) -- Despite a significant increase in the number of American children with health insurance, many still lack coverage, a new study reveals.

"Despite the politicking around health policy lately, I think we can all agree that coverage for kids is essential for their healthy development," Kathy Hempstead, the foundation's director of coverage issues, said in a news release from the organization.

"The last year has shown continued progress in expanding coverage to children and the reduction of differences by race, ethnicity and income, but there is more work to be done," she added.

The percentage of uninsured children fell sharply in 23 states and no states had significant increases, the investigators found.

The states with the largest declines in uninsured children were Arizona, Colorado, Minnesota, Nevada and Rhode Island.

Nationwide, decreases in rates of uninsured children were highest among Hispanics, non-whites and low-income families. In the past, all three groups were most likely to be uninsured, the study authors said.

In 2014, just over 34 percent of children were enrolled in Medicaid and the Children's Health Insurance Program, while 59 percent had private coverage, the findings showed.

"It's likely the case that more children gained coverage as eligible parents signed up for free or low-cost health insurance, and we're likely to see that trend continue," Lynn Blewett said in the news release. Blewett is director of the University of Minnesota's State Health Access Data Assistance Center, which compiled the report.