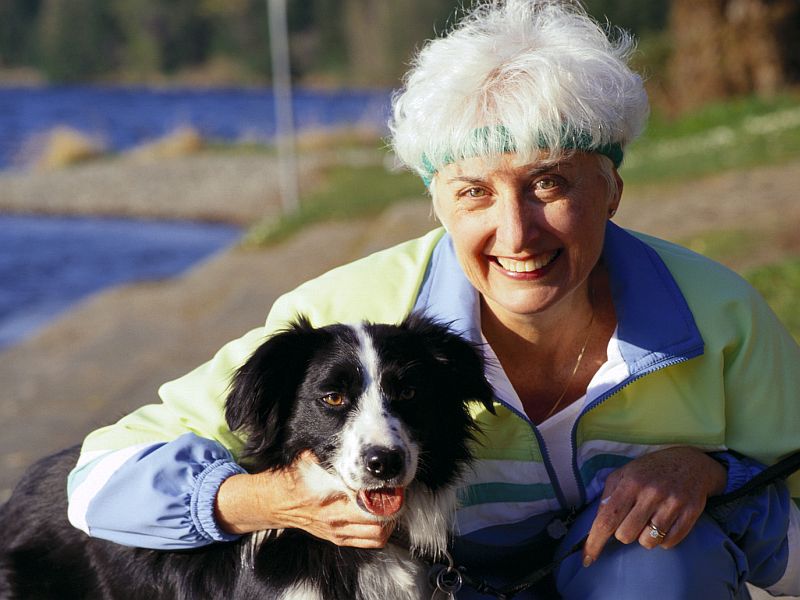 WEDNESDAY, Feb. 10, 2016 (HealthDay News) -- Dogs have different levels of intelligence that can be measured, and researchers say this new finding might one day help improve understanding of the link between health and intelligence in people.

The dogs' navigation skills were checked by timing how long it took them to get food behind different types of barriers. The animals' abilities to tell the difference between amounts of food and to follow a person pointing to an object were also evaluated.

Dogs that did well on one test tended to do better on the others as well, the researchers found. In addition, dogs that did the tests faster were more likely to do them more accurately.

"Just as people vary in their problem-solving abilities, so do dogs, even within one breed. This is significant because in humans there is a small but measureable tendency for people who are brighter to be healthier and live longer," Rosalind Arden, a research associate at the London School of Economics, said in a school news release.

"So if, as our research suggests, dog intelligence is structured similarly to ours, studying a species that doesn't smoke, drink, use recreational drugs and does not have large differences in education and income, may help us understand this link between intelligence and health better," she explained.

Arden added that dogs are one of the few animals that show key features of dementia. Understanding their mental abilities might, therefore, shed light on the causes of memory and thinking problems in humans and on possible treatments.

Study co-author Mark Adams said, "This is only a first step, but we are aiming to create a dog IQ test that is reliable, valid and can be administered quickly."

Adams, a research fellow at the University of Edinburgh, suggested that such a test could boost understanding of the connection between canine intelligence, health and lifespan, and possibly be the foundation for future research.

"Dogs are excellent for this kind of work because they are willing to participate and seem to enjoy taking part," he added in the news release.

It's important to note, however, that research with animals often fails to produce similar results in people.

The study is published in the March-April issue of the journal Intelligence.