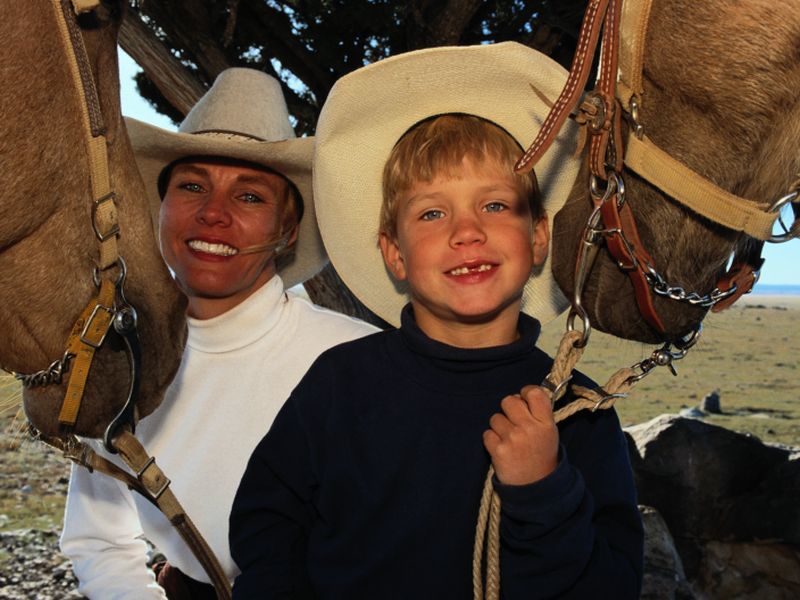 WEDNESDAY, Feb. 10, 2016 (HealthDay News) -- It may come as little surprise to people who know and love horses, but the animals appear to be adept at identifying emotions on human faces.

New research suggests horses can distinguish between positive and negative human facial expressions, a team from the University of Sussex in England reports.

"What's really interesting about this research is that it shows that horses have the ability to read emotions across the species barrier," said study co-author Amy Smith, a doctoral student in the university's Mammal Vocal Communication and Cognition Research Group.

"We have known for a long time that horses are a socially sophisticated species, but this is the first time we have seen that they can distinguish between positive and negative human facial expressions," she said in a university news release.

In the study, a team of psychologists analyzed the spontaneous reactions of 28 horses when they looked at images of happy or angry facial expressions of unfamiliar men. The researchers noted that these horses had no previous training in doing so.

The investigators noticed that the horses tended to use their left eye more when looking at photos of angry faces -- an equine behavior typically associated with negative stimuli.

Angry photos also boosted the heart rate of the horses and triggered more stress-related behaviors, according to the study published Feb. 10 in Biology Letters.

"The reaction to the angry facial expressions was particularly clear -- there was a quicker increase in their heart rate, and the horses moved their heads to look at the angry faces with their left eye," Smith said.

She believes the horses had a functional understanding of the facial expressions they were shown.

How does this happen? Study co-lead author Karen McComb, professor of animal behavior and cognition, theorized that "horses may have adapted an ancestral ability for reading emotional cues in other horses to respond appropriately to human facial expressions during their co-evolution. Alternatively, individual horses may have learned to interpret human expressions during their own lifetime."

Whatever the cause, she said it's intriguing that negative emotions can be perceived "across the species barrier," despite the fact that horse and human faces are shaped so differently.

"It's interesting to note that the horses had a strong reaction to the negative expressions but less so to the positive," Smith added. "This may be because it is particularly important for animals to recognize threats in their environment. In this context, recognizing angry faces may act as a warning system, allowing horses to anticipate negative human behavior such as rough handling."