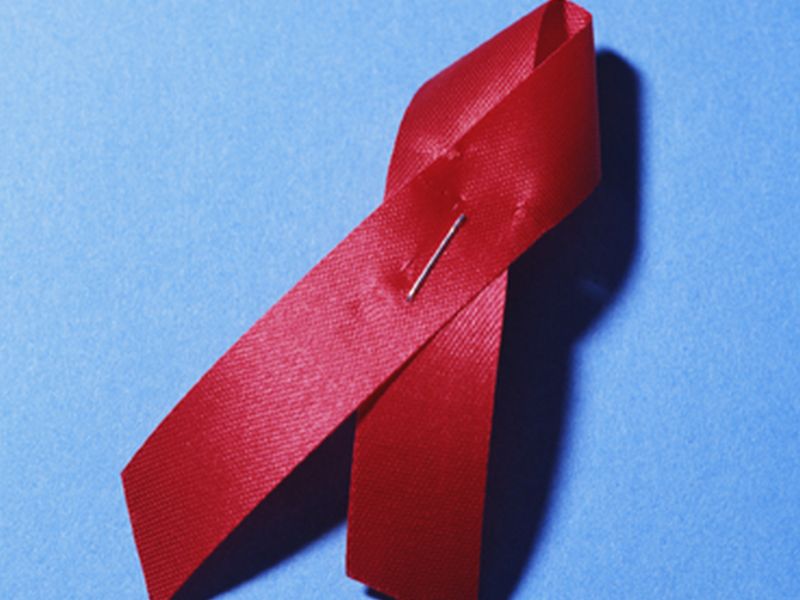 FRIDAY, Feb. 5, 2016 (HealthDay News) -- While HIV diagnoses dropped significantly over the past decade in the United States, blacks with HIV are less likely than whites or Hispanics to receive routine, ongoing care, according to the U.S. Centers for Disease Control and Prevention.

From 2005 to 2014, annual HIV diagnoses fell 19 percent in the United States. Infections among black women dropped 42 percent during this period. Despite this progress in the fight against HIV, racial disparities persist, the CDC found. While black people make up 12 percent of the U.S. population, they accounted for nearly half of all HIV diagnoses in 2014.

"CDC has been working for many years to eliminate the HIV disparities that exist within the black community," Dr. Eugene McCray, director of the CDC's Division of HIV/AIDS Prevention, said in an agency news release. "While we are seeing signs of success, we must continue our focus on prevention strategies that will have the greatest impact on African American communities and the nation overall. A key area of focus is ensuring that people living with HIV are diagnosed early, quickly linked to care and receive consistent care that improves their lives and protects the health of their partners."

In addition to helping people with the virus improve their health, ongoing care can prevent new HIV infections. The CDC pointed out that HIV is most often spread by infected people who are not being treated and those who are unaware that they have the virus.

Dr. Jonathan Mermin is director of CDC's National Center for HIV/AIDS, Viral Hepatitis, STD, and TB Prevention. "Consistent care matters. It enables people with HIV to live longer, healthier lives, and it prevents new infections," he said in the news release. "And closing this gap in care will be essential if we are to see the narrowing racial divide in HIV diagnoses close completely."

From 2011 to 2013, only 38 percent of black HIV patients received consistent treatment. During this period, however, about 50 percent of whites and Hispanics with the virus had continuous care, according to the CDC's Feb. 4 Morbidity and Mortality Weekly Report.

Black women with HIV fared better than black men, the CDC noted. While 44 percent of black women benefitted from routine care, just 35 percent of black men did the same. Most of the black HIV patients who received ongoing care were infected during heterosexual contact.

Health officials in the United States are striving for a more coordinated response to the HIV epidemic, the CDC said. These efforts include using HIV prevention strategies that target blacks and others at greatest risk to ensure those who are diagnosed receive continuous medical care. State health departments will also receive funding to expand HIV prevention services and treatment to black people, particularly gay, bisexual and transgender youth.